Washington [US]: Mark your calendars! Sundance Institute has announced dates for the 2023 edition of the Sundance Film Festival.

Next year’s festival program will run from January 19 to January 29, Variety reported. It is scheduled to take place as an in-person and virtual hybrid, in Park City, Utah.

Speaking more about the upcoming edition, festival director Tabitha Jackson said, “We can’t wait to return to our home in Park City and present exciting new work from around the world live and in person.”

Jackson added, “We also have two years of digital exhibition and participation under our collective belt, and are returning to the excitement and immediacy of live events while retaining a powerful online offering.”

Organizers declared that the 2023 program, including world-premiere feature films, short films, episodic work and a full New Frontier slate, will be larger than those presented digitally in the prior two years. (ANI) 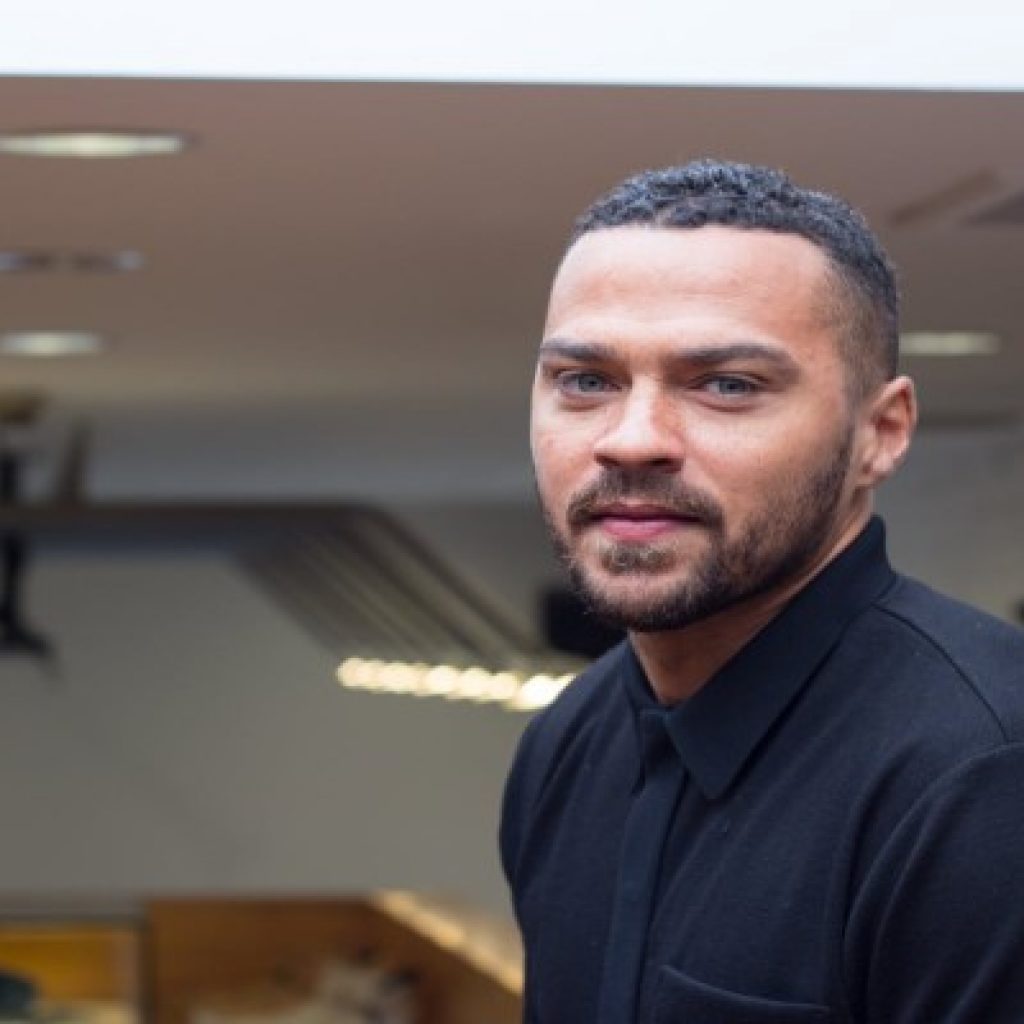