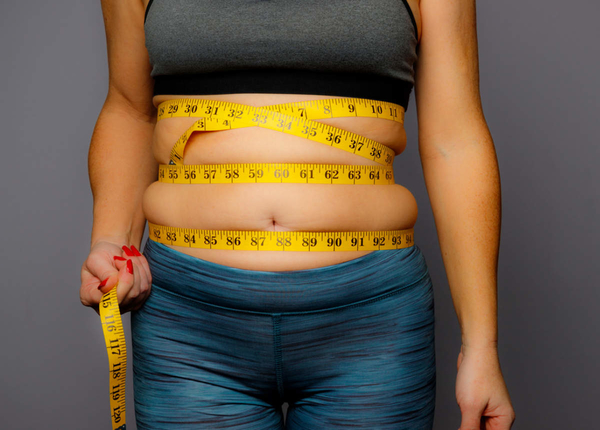 Scientists have identified a method of safely mimicking weight-loss benefits of a plant compound that holds critical answers to developing therapies for obesity.

The findings of the study were published in the journal ‘JCI Insight’. UT Southwestern scientists may have identified a method of safely mimicking the weight-loss benefits of a plant compound that — despite its harmful side effects — hold critical answers to developing therapies for obesity.

Celastrol, derived from the root extracts of a white-flowered plant in China, has drawn increased attention in recent years after studies showed it can both prevent and reverse obesity in mice. However, because celastrol can cause reactions such as high blood pressure and lethargy in mice, researchers have sought to understand how the compound works and use that knowledge to develop safe weight-loss treatments for people.

UT Southwestern may have solved part of the puzzle in a new study that shows celastrol requires a specific protein in a type of neuron that influences metabolism. Scientists found they can mimic a “fed” signal to mouse brains by deleting this protein from the neurons, resulting in mice losing 7 per cent of their body weight in two weeks despite being a fed high-fat diet.

Key to the findings: The mice did not appear to endure the same physical ailments documented in previous research in which celastrol was administered.

“This new understanding of how celastrol works on the cellular level open more possibilities for targeting pathways that can improve our metabolism without the negative health impact,” said study author Kevin W. Williams, PhD, an investigator at UT Southwestern’s Center for Hypothalamic Research.

“We haven’t uncovered all the cell populations that influence weight loss, but each of these findings brings us closer to developing effective, safe therapies for obesity,” added Dr Williams.

The study is the latest research from Dr Williams that may someday help improve glucose metabolism in patients with obesity-driven conditions such as diabetes. More than 30 million Americans have diabetes, accounting for nearly 10 per cent of the population, according to the Centers for Disease Control and Prevention.

The new research focused on a class of cells in the brain called POMC neurons, which are associated with reduced appetite, lower blood glucose levels, and higher energy burning when activated. A 2019 study from Dr Williams showed a single bout of exercise can boost the activity of POMC for up to two days.

In the latest research, the Williams lab found this neuron also plays a critical part in how celastrol impacts weight loss. Mice given the compound saw the decreased activity of a protein called PERK within the region of the brain where POMC neurons reside. The lab further found that deleting PERK from these neurons can replicate much of the weight-loss effects of celastrol, and appears to do so without causing harmful side effects often associated with anti-obesity drugs.

“The mice were leaner and had the same activity levels; they didn’t appear lethargic, sickly or ill. But this is through observation only. Further study is needed to verify how targeting this pathway may be influencing their cardiovascular systems and other functions,” Dr Williams said.

The Food and Drug Administration cautions people against the use of celastrol, a substance also known as thunder god vine used in traditional Chinese medicine. Although extracts from the plant are sold as supplements, the National Institutes of Health (NIH) has posted cautionary statements saying scientists do not yet have enough data about celastrol’s safety and effectiveness.

But the compound has already given scientists important insight into how safer strategies for weight loss may be developed in the lab. In the new study, for instance, deleting PERK from the POMC neurons blocked about half the food intake-reducing effect of celastrol.

“This indicates there are other cell populations for celastrol’s effects on metabolism besides POMC,” said Dr Williams, Associate Professor of Internal Medicine at UT Southwestern and an investigator in the Peter O’Donnell Jr. Brain Institute.

“We’ll continue mapping the roles of these cell types until we have a fuller picture of the complex network of pathways. One day, perhaps, this knowledge may contribute to the development of more effective therapeutics in the treatment of obesity and diabetes,” added Dr Williams.