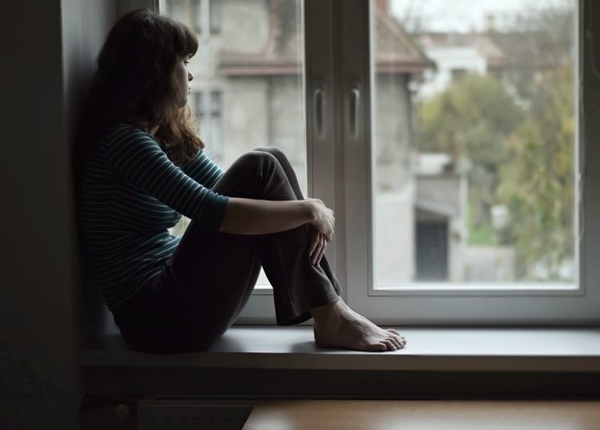 A new study of college students’ experiences with loss during the COVID-19 pandemic has shown that although few directly experienced a close death, everyone lost something that left an impact on their lives. The findings of the study were published in the journal ‘Death Studies’.

Researchers collected the stories as part of class assignments where students reflected on their earliest and most significant losses regarding COVID-19.

Although grieving deaths were mentioned by several participants, most talked about what are often referred to as “shadow losses,” said Raven Weaver, assistant professor in Washington State University’s Department of Human Development.

The term ‘shadow loss,’ coined by thanatologist Cole Imperi, reflects losses in life, not of life. Those types of losses include losing social experiences, like going to football games or parties, not seeing family or friends in person or bigger events like having a wedding cancelled. Students tended to minimise those losses, however.

“The idea of self-disenfranchisement was very common. They would say things like ‘It was a loss, but not a death, so it shouldn’t be a big deal.’ There’s a sense that we shouldn’t grieve smaller losses. But we need to acknowledge that talking about smaller losses is a healthy response and can benefit our mental health,” Weaver said.

She hopes the findings in this paper, and subsequent research will help inform officials and health care providers in institutions like schools and mental health systems to better help young adults adjust to the next normal.

The article was written by Weaver and co-authors E G Srinivasan, Autumn Decker, and Cory Bolkan. The researchers collected stories for the qualitative study from their classes. Weaver and Bolkan teach the WSU class HD 360: Death and Dying on the Pullman and Vancouver campuses respectively; Srinivasan teaches a similar course at the University of Wisconsin, LaCrosse.

“We wanted the students to emphasise what they’re feeling and how they’re coping. We as a society don’t often talk about this, but there is progress in normalising conversations around death, loss and grief,” Weaver said.

The Death and Dying course normally has a project similar to the one in this study, but the research assignment was designed to capture the nuances related to COVID-19.

“Death and loss are pervasive in our lives and more salient in ways it wasn’t before the pandemic started. We’re starting to normalise deaths in conversations now,” Weaver said.

One of the biggest challenges for students in the study was the inability to communicate with loved ones in “normal” ways.

“It was difficult reading students’ experiences of not being able to say goodbye in person, of visiting a nursing home and talking through a window or only talking via technology. But talking about these experiences helps people. That’s what we’re working toward,” Weaver said.