No matter how beautiful a feeling love really is, it’s always the most complicated one ever. Every relationship has its own set of challenges. If you’ve just been together for a short while, you’re worried about not knowing the person well enough. If you’ve been together for years altogether, you’re worried about falling out of love. Speaking of which, falling out of love or growing apart are common issues that couples who have been together for a long time experience. So if you’re one of them, we’ve put together a list of signs that prove that the two of you are no longer the right fit for each other.

Future Together? What’s That?

Remember how at the beginning of every relationship, every couple talks endlessly about forever? And how with time, the excitement fades out? Yeah, no, that’s not how it happens for any couple who are in love after spending years together. Yes, the future talks do become more adult discussions but if they don’t just go out of the window. So if you’ve noticed that you or your partner are no longer interested to include each other in future plans or no longer talk about it, then it would be wise to rethink the relationship.

Every Conversation Ends In A Fight

Remember when Srikant Tiwari from The Family Man 2 said, “Kabhi kabhi toh mujhe lagta hai mein muh kholta hu, aur ladai ho jaati hai” about his relationship? Most couples can relate to that, right? We get that every relationship has its ups and downs, but if you’ve been fighting over every damn thing, then it’s because the two of you are no longer happy with each other.

Remember those golden days when the two of you took interest in every small thing the other person had to share? If that’s no longer happening that means something is wrong. Of course, we don’t mean that you’ll have to act clingy and know everything about each other. But if the two of you are not interested in knowing about each other’s day or lives then well, it’s time to reconsider the relationship.

Predictability Has Set In

When was the last time you and your partner surprised each other? We’re not talking about a huge surprise birthday party with a giant cake, balloons, and the works. We mean cutesy little things like sending a flower bouquet or taking each other out for a surprise date night. These little things go a long way and if they’ve been missing from your relationship, then it’s time to move on.

The Two Of Prefer Spending Your Time Away From Each Other

This one’s a tell-tale sign of growing apart. If you no longer like to spend time with each other and would rather go out and chill with your friends, then it’s time to break it off. Sure, you want a break from each other after being around all the time. But if this is happening regularly, then it’s best to understand that the two of you are no longer in the same headspace as before.

We get that breaking up is tough and you want to know what’s tougher… Staying in a loveless relationship! So if you’ve nodded your head in agreement to the signs mentioned above, then it would be wise to rethink your relationship. Better late than never, right? 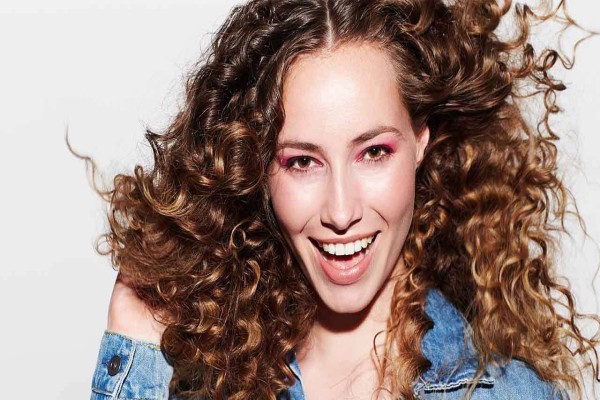 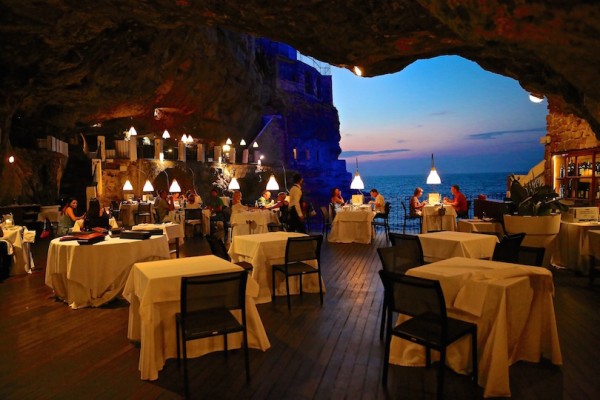 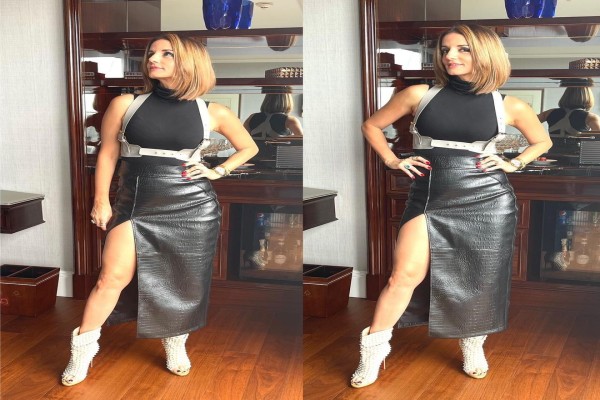