New Delhi [India]: The Realme 9 series will reportedly include four smartphones – Realme 9, Realme 9 Pro, Realme 9i, and Realme 9 Max/Pro+.
Realme VP Mr Madhav Sheth, in an interview with GSM Arena in September, revealed that the company had to change its plans this year due to chipset shortage and the Realme 9 series’ launch got pushed to 2022. While Mr Sheth didn’t divulge anything else about the Realme 9 series, sources suggest that the lineup will launch in India in Q1 2022.
The last variant will be a first for the number series since Realme is yet to launch a number series smartphone with the Max or Pro+ moniker. The former is not new to Realme, though, since the phone maker launched the Realme X7 Max 5G in India a few months ago, which is actually a rebranded Realme GT Neo available in China.
Circling back to the Realme 9 lineup, as per GSM Arena, Realme plans to launch all four models in India next February, but we might also see the young brand announce the phones at two different events.
We don’t know much about the Realme 9 series right now, but rumours have it that the Pro and Max/Pro+ models will come with the Snapdragon 870 SoC and 120Hz AMOLED screens, and you can also expect them to feature 108MP primary cameras. 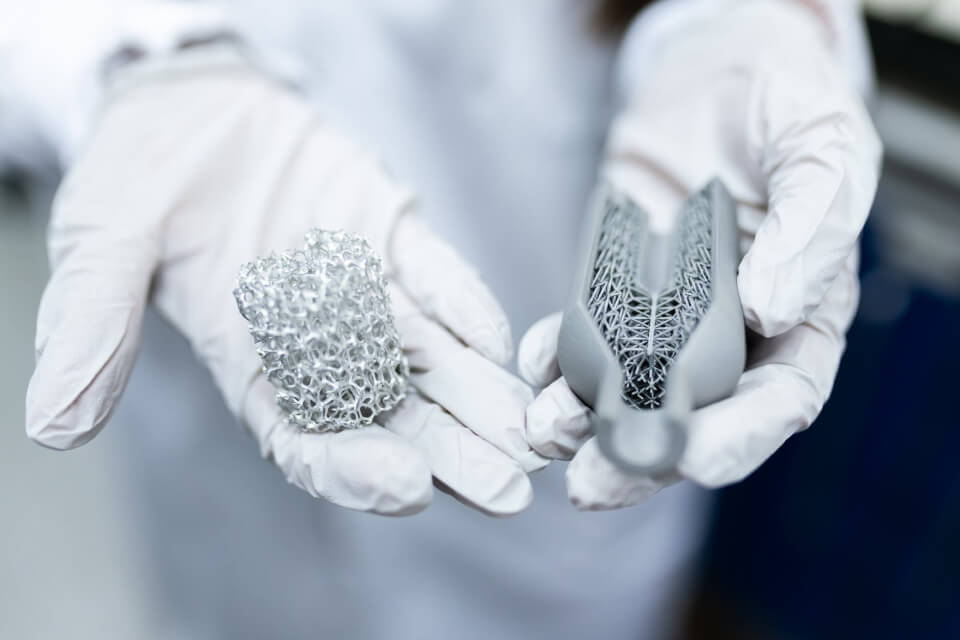 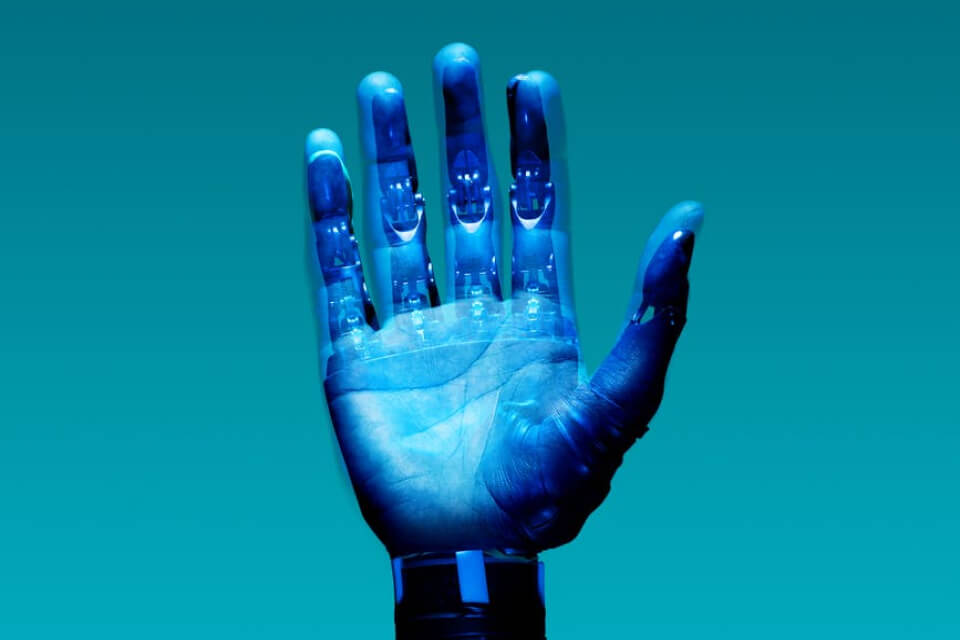 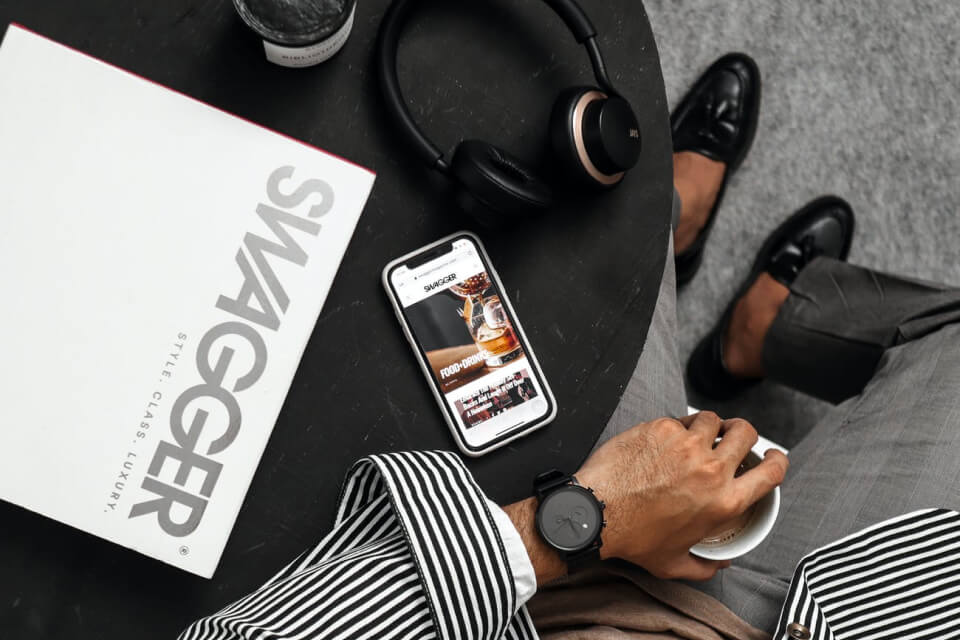