My Chief Minister: Mamata Banerjee, the journey as ‘Didi’ 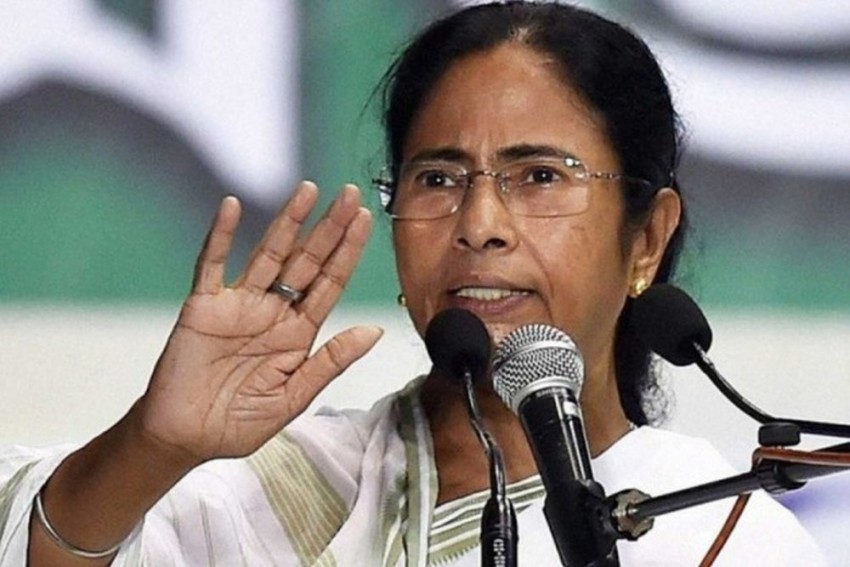 To demonstrate that “Bangla nijer meyekei chaye” (Bangla needs its daughter), she continues her stride within the political spectrum of the country, which began in 1975 when she made headlines by dancing on the car of one of the country’s most powerful leaders at the time, Jayaprakash Narayan, as a form of protest.

Since then, 46 years have passed, and her combative spirit continues to shine in Indian politics. Mamata Banerjee is known as the “Nation’s Didi.”

She rose to become the chief minister of West Bengal in 2011 after overthrowing the CPI(M) administration, which had been in power for 34 years and was one of the world’s longest-serving elected governments. Now that she has governed the state for two years in a row, the 2021 election will certainly not be a cakewalk for her. The Bharatiya Janata Party (BJP) trespassed on her territory after sweeping victories in the state’s Lok Sabha elections in 2019. And, with the formation of the Left-Congress-ISF coalition, the situation has become even more complicated for her.
Banerjee supports her leadership since she follows the law of the three Ms: Maa, Mati, and Manush (mom, soil, and other people). However, there is another 3M problem in the Bengal elections this time, namely, ‘Mamata, Modi, and Muslim.’ Banerjee’s challenge is to fight Prime Minister Narendra Modi’s popularity in Bengal on one side, while also regaining support from the minority community, which might oppose the Left-Congress-ISF alliance on the other.
“In 1975, Mamata Banerjee made headlines when she protested by dancing on the car of one of the most powerful leaders of the time, Jayaprakash Narayan.”

Mamata Banerjee started her political career as a member of the Youth Congress in the 1970s. She rapidly rose through the ranks, finally becoming the Mahila Congress’s final secretary and then the All India Youth Congress’s final secretary. She was elected to the eighth Lok Sabha as a member of parliament in 1984, making her one of India’s youngest parliamentarians. After a disagreement with Congress, she formed the All India Trinamool Congress in 1997.
With PV Narasimha Rao, Atal Bihari Vajpayee, and Dr. Manmohan Singh, Mamata Banerjee worked with three Prime Ministers. She served in the National Democratic Alliance (NDA) and United Progressive Alliance (UPA) governments as a Union Minister, with portfolios including Human Resource Development, Youth Affairs, and Sports, Women and Child Development, Coal and Mines, and Railways. She was also the first woman to be appointed as a railway minister in the country. In 2012, Time Magazine called her one of the world’s top 100 most influential people.
“Mamata Banerjee was the first woman to be appointed as India’s railway minister.”
Mamata Banerjee, who came from a lower-middle-class background, worked as a milk salesperson to help her family get out of poverty. Her father died when she was just 17 years old due to a lack of counseling. The warrior in her refused to be dominated by the limits. She pursued her education at the University of Calcutta, earning a Bachelor’s degree in history, a Master’s degree in Islamic history, and levels in education and law. Before entering full-time politics, she worked as a stenographer and a private tutor.

Mamata Banerjee’s minimalist lifestyle is another of her attributes. Despite her role as Chief Minister, she continues to live in her ancestral terracotta-tiled roof home on Harish Chatterjee Street in Kolkata. Mamata Banerjee’s style statement is characterized by white cotton sarees with monochromatic borders and slippers.