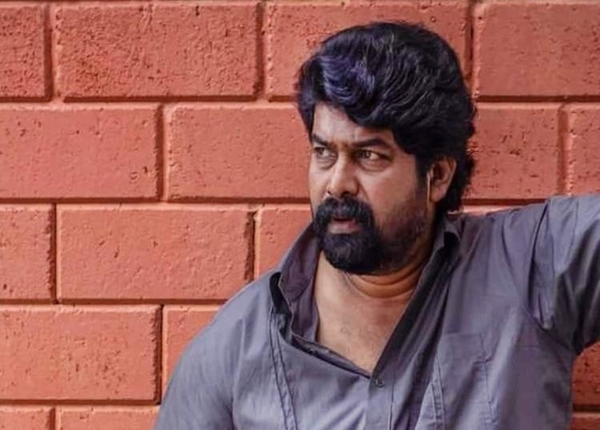 A Congress protest against fuel price hike on Monday saw a row break after Malayalam film actor Joju George questioned the agitators who blocked a busy National Highway in the city. Agitated Congress workers allegedly smashed the glass of his vehicle, alleging that the actor, in a drunken state, “misbehaved” with the women workers of the party who were protesting against the skyrocketing prices of the petrol and diesel.

Asked about the Congress complaint against George, police said the actor has been taken to a police station. The police also took his vehicle into custody.

Police took the actor to a government hospital in Tripunithura for medical examination after the Congress workers complained that he created trouble in the protest venue in a drunken state.
Police also said action would be taken against those who shattered the glass of his vehicle.

“Action would be taken against the culprits after examining the video footage of the incidents. No written permission was sought for the agitation but there was enough police deployment after coming to know about the protest through the media,” a police officer told reporters.

As the protesters blocked the highway, George, whose car got trapped in the Vyttila area, came out of it and urged the agitators to end the protest as it was causing difficulties for the commuters.

The actor was joined by several other people, who also questioned the manner in which the protest is being carried out in a busy highway.

District Congress Committee (DCC) president Mohammed Shiyas claimed that the 30-minute road-blocking protest was organized after giving notice to the police and publicizing about it through the media.

Condemning the actions of the actor, Shiyas alleged that George created trouble in the protest venue in a drunken state and misbehaved with women workers of the party.

George, while talking to reporters, said the mode of protest blocking the road was not acceptable.

Such “shameful” protests should not be repeated again as it was affecting people who have ventured out of their houses for their various needs, the actor said.

He alleged that the local Congress leaders abused him.

KPCC chief K Sudhakaran condemned the action of the actor and sought legal action against him.