China’s Western Theatre Command oversees the Xinjiang and the Tibet Autonomous Regions, as well as the border with India, making it the largest geographical area under one command in the PLA.

Chinese President Xi Jinping has appointed Gen Wang Haijiang as the new Commander of the People’s Liberation Army’s Western Theatre Command, which oversees the borders with India, official media in Beijing reported. Xi, who also heads the ruling Communist Party of China (CPC) the Central Military Commission (CMC), has promoted Wang and four other military officers to the rank of General, the highest rank for officers in active military service in China, the state-run website chinamil reported on Monday night.

The Central Military Commission (CMC) is the overall high command of the People’s Liberation Army (PLA).

Gen Wang is the fourth commander to head the Western Theatre Command after the eastern Ladakh standoff began in May last year.

The tensions have eased to some extent with troops from both sides moving out from the Galwan Valley, Pangong Tso and Gogra but the disengagement has not been completed from other friction points like Hot Springs and Depsang in eastern Ladakh.

China’s Western Theatre Command oversees the Xinjiang and the Tibet Autonomous Regions, as well as the border with India, making it the largest geographical area under one command in the PLA.

Xi, 68, presented certificates of order promoting them to the military rank of General, the online report said.

Xi in July had promoted Gen Xu Qiling to head the PLA’s Western Theatre Command. It is not yet clear what will be his new role.

Gen Xu, 59, was the third General to head the Western Command after the Ladakh tensions began in May last year. Earlier Gen Zhang Xudong was appointed on December 19 last year to head the command, replacing 65-year-old Gen Zhao Zongqi who retired from the PLA. 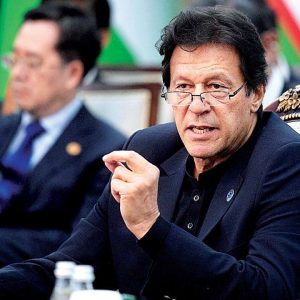