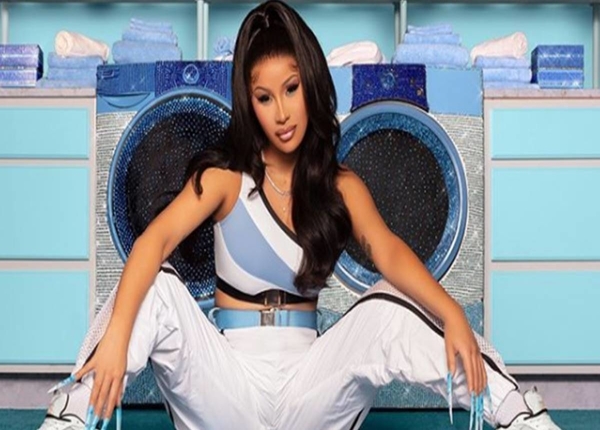 Grammy-winning rapper Cardi B is all set to make her hosting debut at the 2021 American Music Awards.

As per People magazine, the 29-year-old rapper was announced as the host of the upcoming ceremony on Tuesday. Producers MRC Live & Alternative and ABC confirmed the news in a statement shared with the outlet. Speaking about her hosting gig, Cardi said in a statement, “When I received the invite to host the AMAs, I was so excited. I’m ready to bring my personality to the AMAs stage!”

She added, “Thank you to Jesse Collins, ABC and MRC for making this happen.”

“We are immensely excited to have the dynamic Cardi B bring her infectious energy to the American Music Awards as a first-time host. She will excite the viewers, push the limits and deliver a show that will be remembered forever,” said executive producer Jesse Collins.

Cardi made history the last time she graced the fan-voted music award show’s stage as the first female rapper to win favourite hip-hop song twice, rocking with ‘WAP’ in 2020 and ‘Bodak Yellow’ in 2018.

Later this month, the ‘Rumors’ rapper will bring the heat as she emcees at the Microsoft Theater in Los Angeles for the upcoming show. Ariana Grande, BTS, Drake, Olivia Rodrigo, Taylor Swift, and The Weeknd are all nominated for artist of the year, among other prizes.

The AMAs will air live on November 21, at 8 pm EST on ABC, and will be available to stream the next day on Hulu.