New Delhi [India]: A day after the BJP retained power in four out of five states including the electorally significant Uttar Pradesh, poll strategist Prashant Kishor on Friday said the battle for India will be fought and decided in 2024 general elections and not in any state elections.

Taking to Twitter, Kishor said, “Battle for India will be fought and decided in 2024 and not in any state elections. Saheb knows this! Hence this clever attempt to create frenzy around state results to establish a decisive psychological advantage over Opposition. Do not fall or be part of this false narrative.”
The poll strategist’s remarks came a day after the results of assembly polls in five states where Bharatiya Janata Party (BJP) showcased its electoral prowess by retaining four states. The party set new records by winning Uttar Pradesh for a consecutive term. Further, it also managed to hold power in Uttarakhand, Goa and Manipur.

The results of five assembly polls came as a shock to the Congress which was hoping to do well to revive its prospects for the 2024 Lok Sabha polls and to fend off the emerging challenge from the Aam Aadmi Party (AAP) and Trinamool Congress to replace it as the fulcrum of anti-BJP politics in the country. (ANI) 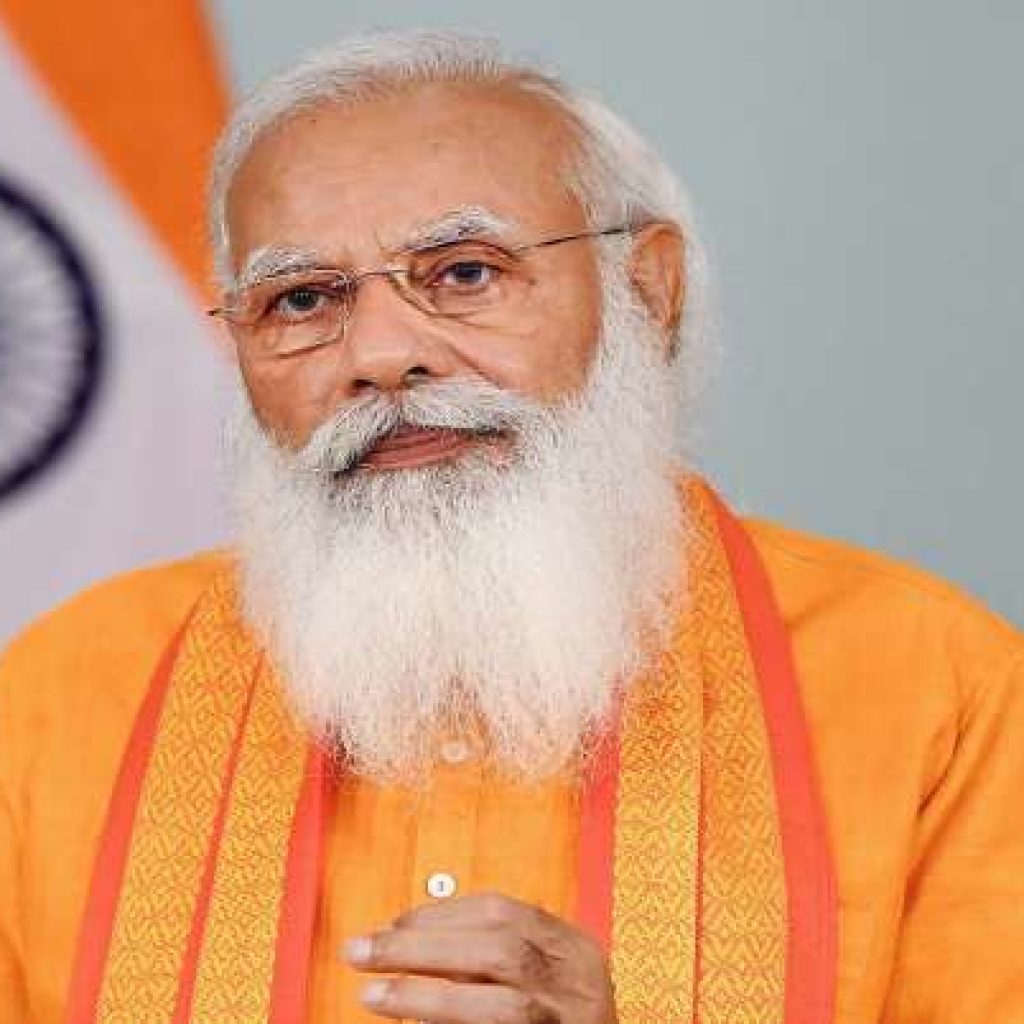