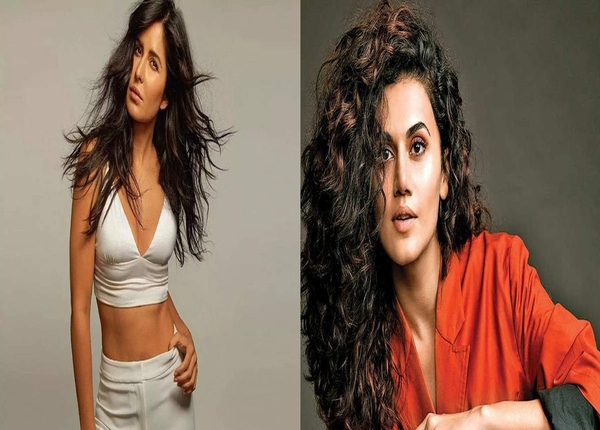 Member of the film fraternity, on Saturday, paid homage to the ‘Father of the Nation’ Mahatma Gandhi on his 152nd birth anniversary. From Taapsee Pannu to Sanjay Dutt, several celebrities took to their social media accounts to extend their wishes.

Taking to her Twitter, Taapsee posted a picture of Mahatma Gandhi that read, Something I follow in life which has given me immense peace…. Happy Gandhi Jayanti

Arshad Warsi, who played the role of Circuit in ‘Lage Raho Munna Bhai’, a film based on Gandhigiri in the modern-day, posted a clip from the movie in which his co-star Sanjay Dutt attempts to practice Bapu’s principle of non-violence.

Along with the video, Arshad tweeted with nostalgia, “Don’t we all wish there was some more of these two…”

Sanjay Dutt also shared a picture of Mahatma Gandhi on his Twitter handle and wrote, “To the man who taught us all. Mohandas Karamchand Gandhi. #GandhiJayanti.”

Actor Neena Gupta posted a video on her Instagram handle in which she can be seen with pianist Brian Silas who is playing the ‘Raghupati Raghav Raja Ram’, which was reportedly Mahatma Gandhi’s favourite bhajan. Neena also sang the bhajan in the clip.
“Gandhi Jayanti ke avsar par @briansilasofficial ke sath,” she wrote the caption.

Katrina Kaif also marked the important day by sharing a picture on her Instagram story which read, “Where there is love there is life — Mahatma Gandhi.”

Born on October 2, 1869, in Porbandar town of Gujarat, Mahatma Gandhi or Mohandas Karamchand Gandhi adopted a non-violent resistance and was at the forefront of the freedom struggle against colonial British rule.

This led to India finally achieving its independence in 1947. Fondly known as Bapu, his unwavering belief in ‘Swaraj’ (self-governance) and ‘Ahimsa’ (non-violence) won him accolades across the world.

Globally, Gandhi’s birth anniversary is celebrated as the International Day of Non-Violence. Several events are held in India and across the world to mark the occasion.