We are grooming KL Rahul for captaincy: Chetan Sharma 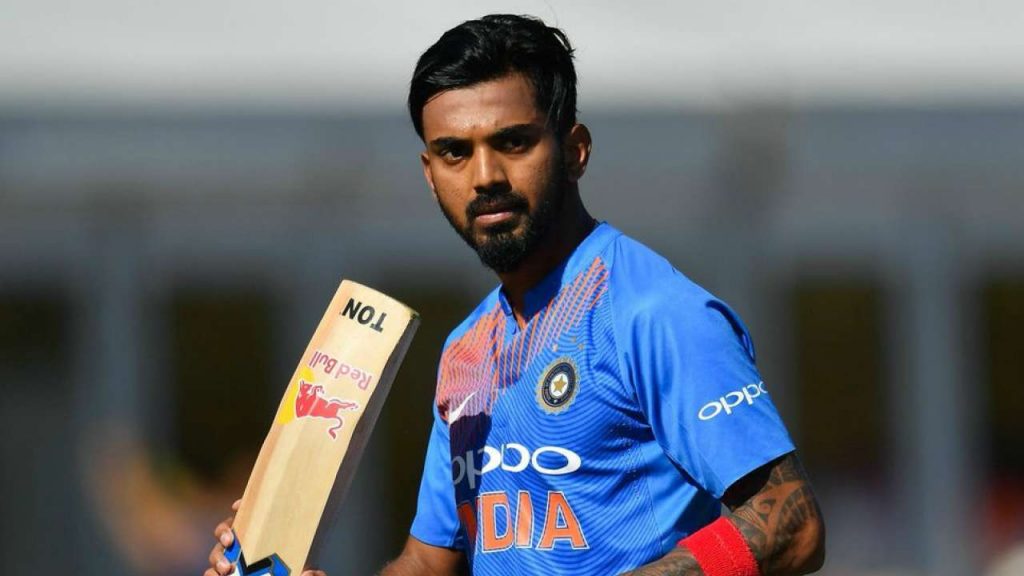 KL Rahul who has been fulfilling the vice-captaincy duties in the ongoing three-match Test series against South Africa on Friday was handed the role of skipper for the ODI series. Rohit Sharma would have been the captain, but he was deemed unfit by the selectors and hence Rahul would act as a captain while Jasprit Bumrah will be deputy of the opener in the three-match ODI series.
About grooming KL Rahul for the future, Chetan Sharma in the press conference said: “Yes, definitely we are looking at KL Rahul at the present. He is a three format player and he got a good experience of captaincy and he has proved his leadership qualities, this is what all selectors think.”

Captaincy comes with a lot of responsibility and the Karnataka lad is used to it as he has already captained the Punjab Kings team in the Indian Premier League.

“Like Rohit is not fit and we thought KL will be the best who can handle the side and that’s why we have good confidence in Rahul and we are grooming him,” Sharma added.

India’s tour of South Africa, 2021-22, consists of two series: the Test and One-Day International series, taking place from December 26 to January 23, 2022, across four venues. Visitors currently have a lead of 1-0 in the Test series, after the historic triumph at Centurion.

The three-match ODI series will begin on January 19 at Boland Park, Paarl. The second ODI match will happen on Jan 21 at the same venue and the third ODI will be at Newlands, Cape Town on January 23.

Opening batter Rohit Sharma on December 8 was named India’s new ODI skipper and the star player was set to take over from Kohli starting with the South Africa series. But as he is currently nursing his injury, the full-time ODI captaincy debut will have to wait for the 34-year-old.

Mohammed Shami has been rested while Axar Patel and Ravindra Jadeja are injured.

Home » Cricket » We are grooming KL Rahul for captaincy: Chetan Sharma
a
Menu