Ways To Avoid Boredom In Your Relationship 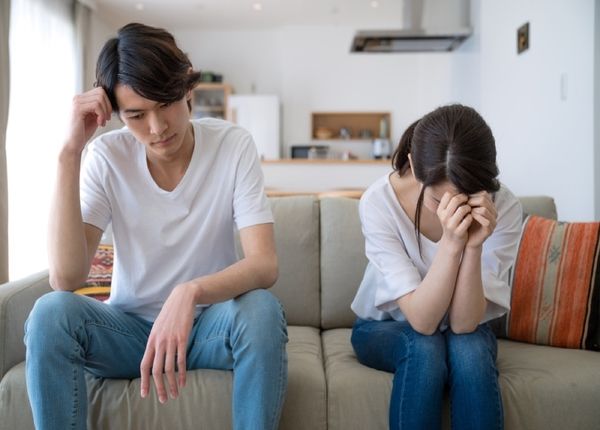 When you’ve been in a relationship for a long time, experts say it’s pretty common to feel a sense of boredom. In many cases, there’s really nothing to worry about. But if you’re wondering how to not get bored in a relationship, there are some pretty effective ways to prevent it, and keep things interesting as time goes by.

Everyone has their own idea of what’s boring to them. That’s why a 2013 study published in the Journal of Social and Personal Relationships found that it’s important to clearly define what “boredom” in a relationship looks like to each partner. If it’s a lack of interest in your partner, which was the number one reason why people got bored, compatibility may be the issue. However, if it’s something like loss of excitement, fun, or surprises, that’s something couples can work on by integrating something new into their routine.

Couples who made it a point to try new things together were found to be the most satisfied in their relationships overall. Making the effort to do something together outside of your ordinary routine could prevent boredom in your relationship.

Do More Exciting Things Together

The researchers discovered that couples who did more exciting tasks were found to be much more satisfied in their relationship than those who didn’t. So it’s not just about trying new things, but being a little more adventurous as well.

Be Grateful For Each Other

According to researchers, showing gratitude for even the smallest things helps people feel loved and connected. When people feel connected to their partners, they’re less likely to get bored with the relationship.

“A simple habit to revive love and contribute to faithfulness is to offer three appreciations every day to your partner with heartfelt authenticity,” Tinker says.

Keep Kissing Each Other

A 2009 study presented at the American Association for the Advancement of Science found that kissing is important in helping a couples bond and ultimately stay together because kissing releases oxytocin, the “love hormone.”

Kissing also helps drop levels of the stress hormone, cortisol, so couples usually feel relaxed and at ease right after a good kiss. As the study found, the cortisol levels of couples in long-term relationships continued to drop the longer they were together. If you make it a point to keep kissing one another, your hormones will pretty much do the bonding work for you. It’s so simple yet effective.