UT records 79 COVID-19 fresh cases, no fatalities in past 24 hours

Puducherry, Aug 8: The new Coronavirus cases dropped to 79 against 102 registered on Saturday while there was no deaths, since the last 24 hours, ending at 10 AM on Sunday.

One death had been recorded yesterday.

According to COVID-19 status released by the health department here, of the 5,490 swab sample tests conducted, 79 persons tested positive.

As many as 47 new cases were reported in Puducherry region, 10 in Karaikal region, two in Yanam region and 20 in Mahe region.

About 112 persons were discharged in the last 24 hours. Of them, 72 were from Puducherry region, 25 from Karaikal region, six from Yanam region and nine from Mahe region.

Presently, 104 patients are being treated in hospitals in Puducherry region, 20 in Karaikal region, six in Yanam region and 51 in Mahe region.

Another 668 persons diagnosed positive for COVID-19 were taking treatment under home isolation in all the four regions of the UT.

As many as 7,36,686 persons including healthcare workers, frontline workers and general public were so far vaccinated against Covid in the Union Territory. 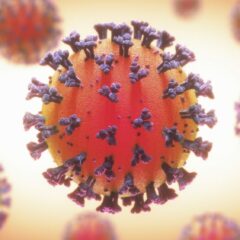 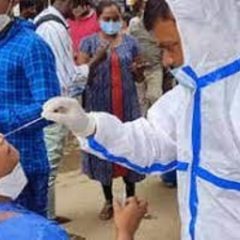 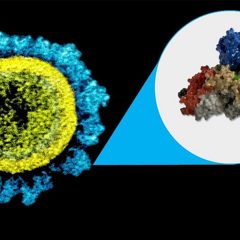