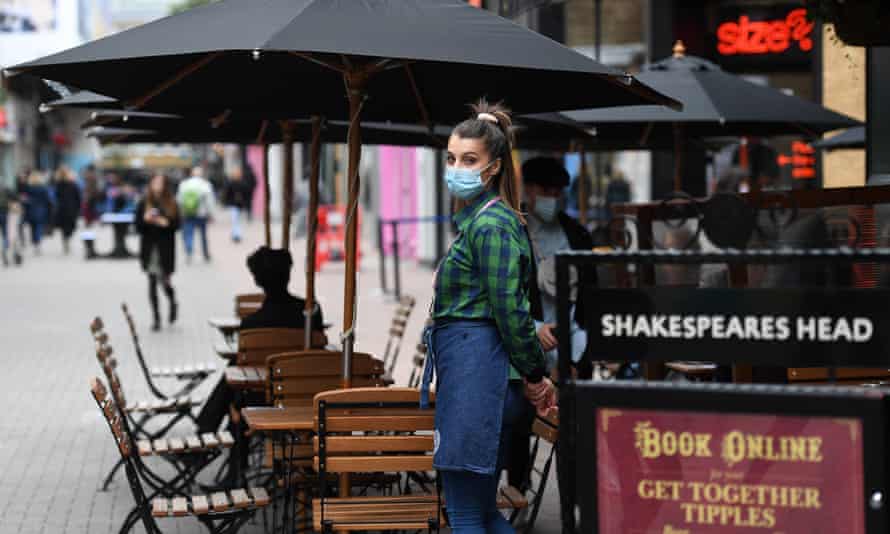 England will move ahead with plans to ease further COVID-19 restrictions on May 17, including allowing people to hug and meet indoors, thanks to favourable data on infections and vaccines, the government said on Sunday.

Prime Minister Boris Johnson will hold a news conference on Monday afternoon to announce the details of the third step in the United Kingdom’s “roadmap” out of the crisis, following discussions with colleagues and advisers in the morning.

“The data reflects what we already knew – we are not going to let this virus beat us,” Johnson said, according to a Downing Street statement.

“The roadmap remains on track, our successful vaccination programme continues – more than two-thirds of adults in the UK have now had the first vaccine – and we can now look forward to unlocking cautiously but irreversibly.”

The country is in the process of gradually lifting its latest lockdown across a period of months, in line with a four-step plan unveiled in February.

Under the next step, dining and drinking indoors at pubs, cafes and restaurants will also be allowed, subject to certain rules, while family and friends will be able to meet up indoors for the first time in a month – in groups of up to six people or two full households together. Johnson is also expected to say that people can hug friends and family outside their households for the first time in more than a year, according to the Times newspaper.

Cinemas and theatres will also reopen, as will some other large indoor venues after the government held several pilot events to test safety measures. Hotels will also be able to take guests.

On Sunday, the UK announced a total of 1,770 new coronavirus cases and two deaths, well below the peaks seen in January. More than 127,000 people have died of coronavirus in the UK.

PrevPreviousAndrew Garfield on rumours of him returning as Spider-Man in ‘No Way Home’: ‘I ain’t got call’
NextHere are top 28 things you can’t afford to miss in San FranciscoNext