Tokyo 2020: Bajrang loses to Aliyev in semis, to fight for bronze

The loss means Bajrang will be competing for the bronze medal on Saturday. He will face the winner of the repechage round bout between Senegal’s Adama Diatta and Kazakhstan’s Daulet Niyazbekov.

If he manages to win, it would be India’s second medal in wrestling in Tokyo, with Ravi Kumar Dahiya winning a silver medal in the 57kg category on Thursday.

Up against Haji Aliyev, Bajrang looked to go on the offence early and earned the first point of the bout through a passivity penalty on Aliyev.

However, the Azerbaijan wrestler made a comeback, scoring back-to-back takedowns and took a 4-1 lead into the second period. Thereafter, Aliyev scored another four points by getting hold of the Indian wrestler’s ankles and twirling him around a couple of times.

Punia tried to claw his way back in the bout but he was no match to the technical finesse and power of Aliyev, who kept picking up points of his own to win the bout 12-5.

Earlier, Bajrang entered the semi-final of by beating Iran’s Morteza Ghiasi by fall in the quarter-finals.

He also survived a close shave and defeated Ernazar Akmataliev of Kyrgyzstan in the round of 16 to enter the quarter-finals.

He is a disciple of former Indian wrestling great and 2012 London Olympics bronze medallist, Yogeshwar Dutt. 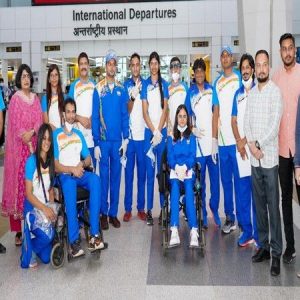 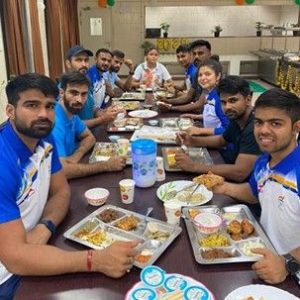 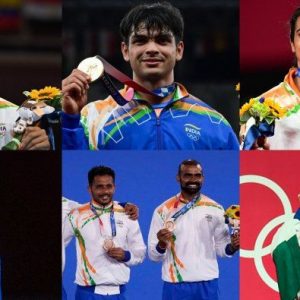 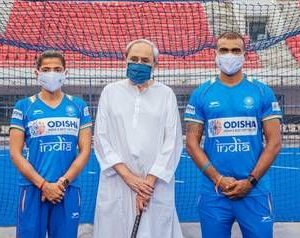