The term “Great Resignation” refers to the widespread trend of a large number of workers quitting their jobs during the COVID-19 pandemic. The Big Quit is another name for it. The Great Resignation is typically discussed in terms of the US labour force, but the phenomenon is global.

In July 2021, 4 million Americans resigned from their jobs, according to the US Bureau of Labor Statistics. Resignations peaked in April and have remained unusually high for several months, with 10.9 million available jobs at the end of July, a new high. In the face of such a tidal flood of resignations, how can employers keep their employees?

“We tend to ponder about death and contemplate whether we are content with our lives or whether we would like to make changes when we come into contact with life-threatening events,” said Anthony Klotz, a management professor at Texas A&M University who created the phrase “Great Resignation.” 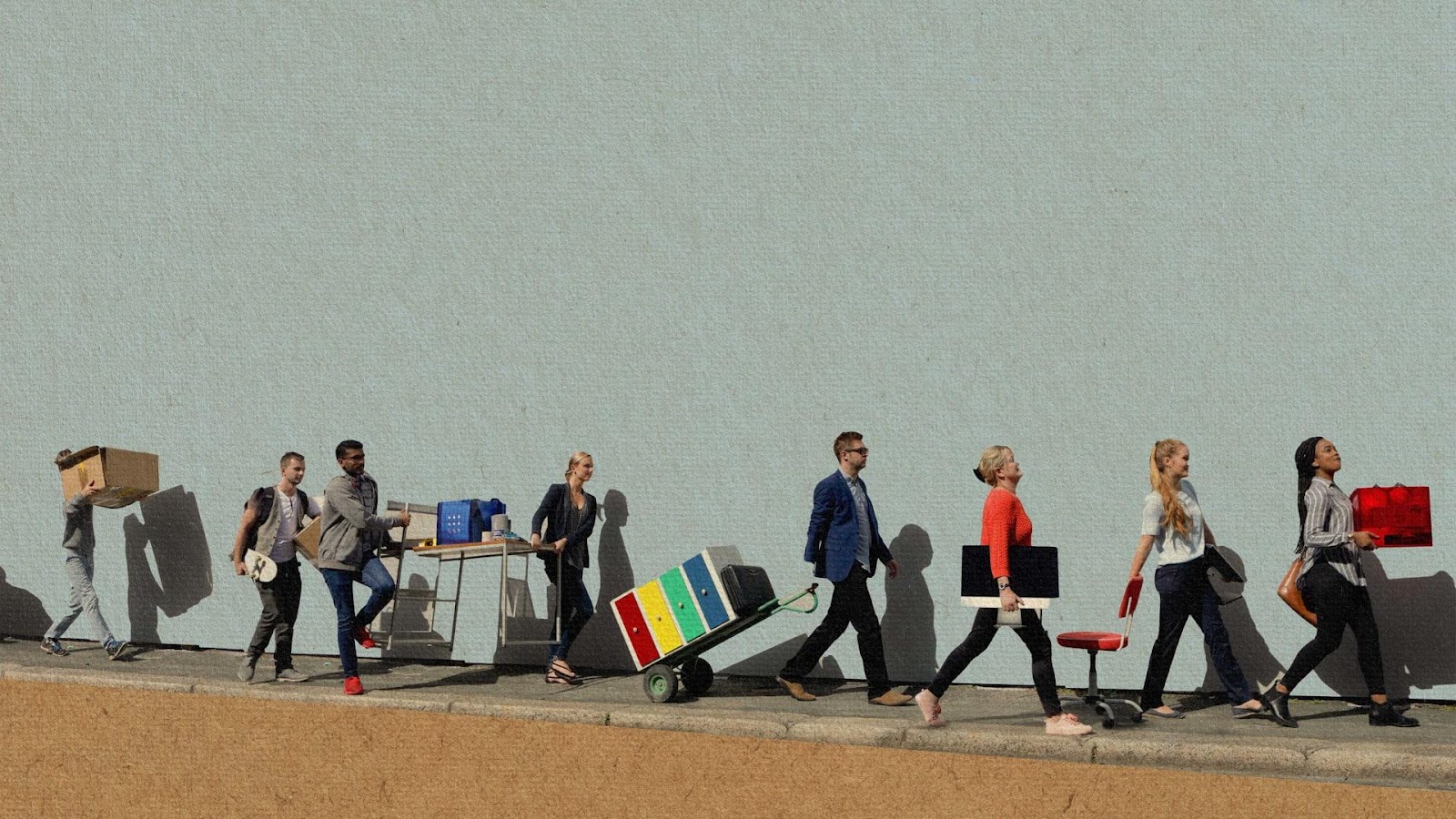 “The pandemic caused [people] to take stock of their lives and allowed them to reimagine them,” says the author.

Several surveys have revealed that many others are still considering it. One survey, conducted by Morning Consult for Prudential in mid-September, revealed that 46% of full-time employed persons in the United States are actively looking for or considering a new job. Experts predict that the cultural shift dubbed the “Great Resignation,” will have a long-term impact on the workplace.

Understanding the origins of these alarming figures is the first step toward addressing them. We conducted an in-depth review of more than 9 million employee records from more than 4,000 firms to determine who has been driving this recent movement. Employees from a wide range of industries, functions, and degrees of expertise were included in this worldwide dataset, which found two key trends:

Between 2020 and 2021, employees between the ages of 30 and 45 experienced the biggest increase in resignation rates, with an average increase of more than 20%. While younger employees are more likely to leave, our research indicated that resignations among workers in the 20 to 25 age bracket fell over the last year (likely due to a combination of their greater financial uncertainty and reduced demand for entry-level workers).

There are a few elements that may explain why these mid-level employees have accounted for the majority of the resignations. To begin with, the change to remote work has probably made companies believe that hiring people with less experience is riskier than usual, because new employees won’t receive in-person training and coaching. This would increase demand for mid-career employees, providing them more bargaining power when looking for new jobs.

It’s also plausible that many of these mid-level staff have been putting off moving out of their jobs owing to the pandemic’s uncertainty, indicating that the increase we’ve witnessed in recent months is the product of more than a year’s worth of resignations.

Of course, after months of high workloads, hiring freezes, and other pressures, many of these individuals may have simply hit a breaking point, forcing them to reconsider their work and life goals.

We also discovered significant disparities in turnover rates among organisations in other industries. While resignations in some industries, such as manufacturing and banking, have decreased marginally, 3.6 per cent more healthcare workers have left their employment than the previous year, and resignations in technology have grown by 4.5 per cent. Employees who worked in fields that had witnessed dramatic increases in demand as a result of the pandemic had higher resignation rates, which likely led to greater workloads and burnout.

These patterns emphasise the significance of using data to determine not only how many employees are quitting, but who has the biggest turnover risk, why individuals are quitting, and what can be done to prevent it. Every organization’s details will vary, but three actions can assist any business better harness data to boost employee retention:

It’s vital to evaluate both the scope of the problem and its impact before you can figure out what’s causing your company’s turnover. To begin, use the following formula to get your retention rate:

Similar formulae can be used to determine how much of your turnover is due to voluntary resignations versus layoffs or firings. This will assist you in gaining visibility into the source of your retention issue.

Next, figure out how resignations affect critical business KPIs. When individuals leave a business, the surviving teams are frequently left without crucial talents or resources, which has a detrimental impact on everything from work quality and completion time to bottom-line revenue. To acquire a whole picture of the costs of resignations, it’s critical to analyse how higher turnover connects with changes in other key variables.

For example, a trucking firm with which I worked discovered that a seemingly little increase in turnover owing to a nationwide driver shortage was costing them millions of dollars in hiring and training resources. Quantifying the problem aided leaders in gaining the necessary internal buy-in to solve it as well as making educated decisions about which types of retention initiatives would be most effective.

Once you’ve determined the extent of your retention issue, you’ll need to do a thorough data analysis to figure out what’s truly causing your employees to leave. Consider what circumstances may be causing increasing resignation rates. Metrics like remuneration, duration between promotions, pay raise size, tenure, performance, and training opportunities can all help you uncover trends and blind spots in your company. To better understand how work experiences and retention rates change across different employee populations, you can segment employees by categories such as location, function, and other demographics.

You can start creating highly personalised programmes geared at resolving the exact difficulties that your business struggles with now that you’ve discovered the fundamental reasons for turnover. If you notice that people of colour are departing your company at a higher rate than their white counterparts, a DEI-focused approach may be necessary. If you notice a strong link between time between promotions and high resignation rates, it may be time to reconsider your advancement practices.

Importantly, you may realise during this process that you are unable to make these kinds of data-driven decisions due to a lack of appropriate data infrastructure. Investing in an organised, user-friendly system for recording and evaluating the metrics that will guide your retention efforts is one higher-level intervention that may be required before you can begin any sort of targeted marketing.

It’s not easy to implement a data-driven retention plan, but it’s well worth the effort, especially in the current market. Even in the face of heavy competition from other employers, the trucking company I worked with experienced a 10% reduction in driver resignations after adopting a targeted retention campaign based on a careful study of key variables. You’ll be able to attract top people, minimise turnover expenses, and ultimately establish a more engaged and effective workforce with improved visibility into both the severity of your turnover problem and the core causes that drive it. 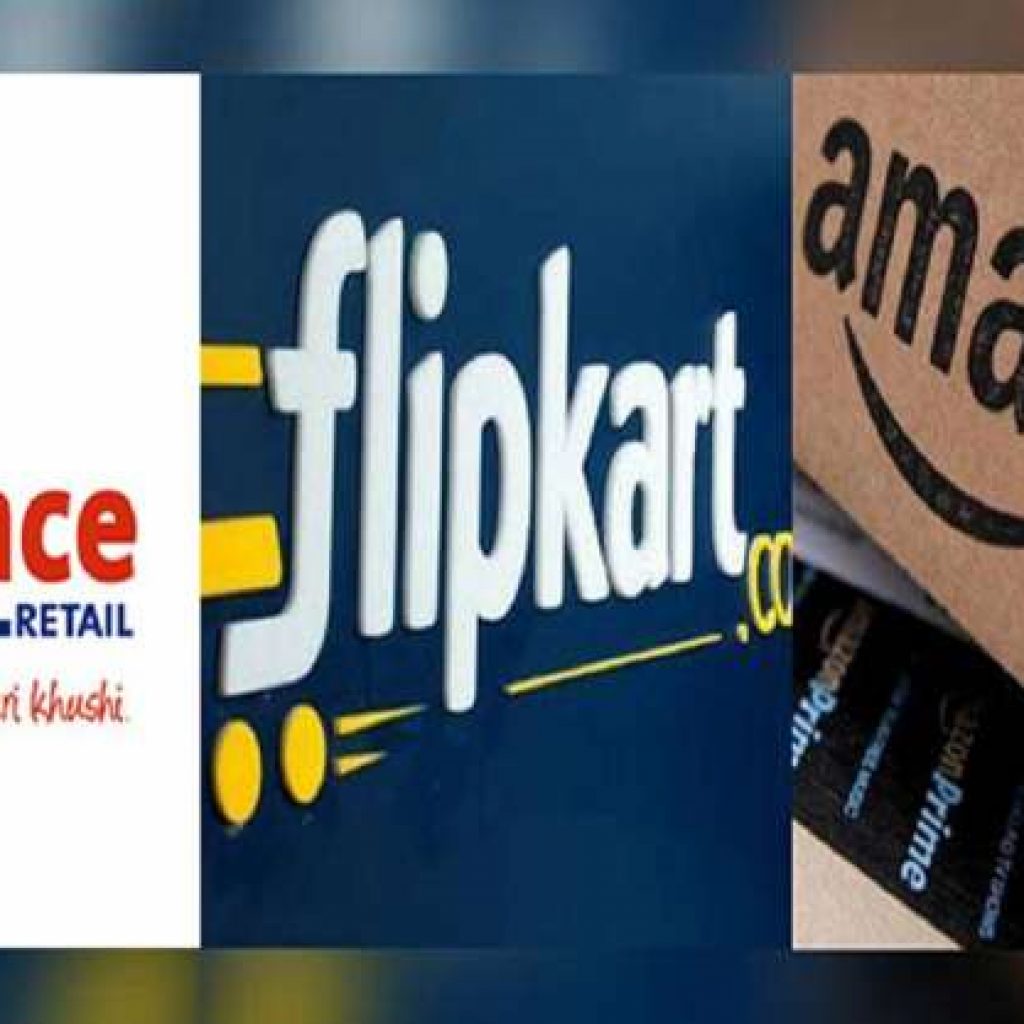