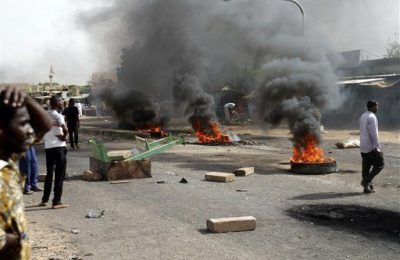 Khartoum [Sudan], November 25 (ANI/Xinhua): At least 43 people were killed and 46 villages were burned and looted in Sudan’s West Darfur State, United Nations Office for the Coordination of Humanitarian Affairs in Sudan (OCHA) said on Thursday. “On Nov. 17, conflict broke out between Arab nomads and farmers from the Misseriya Jebel tribe in West Darfur’s Jebel Moon locality,” the OCHA said in a statement.“Initial reports indicate that at least 43 people have been killed, 46 villages have been burned and looted, and an unknown number of people were injured due to the ongoing fighting,” it added. (ANI/Xinhua)