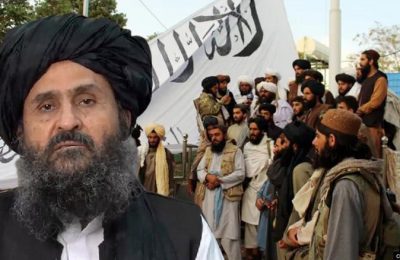 Islamabad [Pakistan]: Pakistan’s Foreign Minister Shah Mehmood Qureshi has called Afghanistan “more stable” after the Taliban took control of the country, a media report said. Claiming that there is no sign of the civil war in the neighbouring country since the Taliban takeover, Qureshi in a recent interview claimed that the country is “more stable after a change in regime”, according to Khaama Press.He also stressed that despite the change in the regime in Afghanistan, Pakistan didn’t witness an influx of refugees from the country. However, earlier this month Pajhwok Afghan News claimed that thousands of Afghans including women and children were stranded near the Pakistan border in the Spin Boldak district of southern Kandahar province. Afghans and their families, who hail from Afghanistan’s northern and eastern provinces were in a hurry to leave the country. Islamabad was allowing only those people who had… Nanded, Aug 18: A tehsil clerk was among two persons booked for allegedly demanding and accepting a bribe of Rs 1,000, the ACB stated here on Wednesday.The duo accused have been identified as Laxman Vitthalrao Panchal (36), a clerk at Bhokar tehsil office and an ITI instructor Santram Vaijnath Gholak (50).The erring official, in connivance with Santram, sought the money from the complainant in lieu of sanctioning his payment earned through technical training programmes.Based on the allegation, a trap was laid and the duo were nabbed while accepting the bribe on August 17, ACB told.A case against them has been filed under the Prevention of Corruption Act with the Shivajinagar police station, it added. 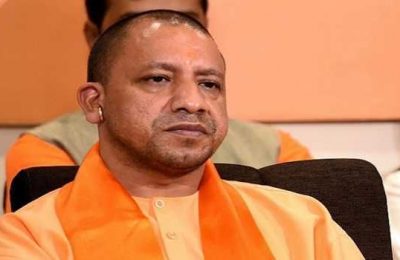 Lucknow, Aug 18: The Yogi Adityanath-led government in Uttar Pradesh has made provision of additional budget in the supplementary budget giving special attention to the sugarcane farmers here on Wednesday. In the supplementary budget, the Uttar Pradesh Government has made a loan arrangement for the sugar mill of the Co-operative Sugar Mills Association to make the payment of due cane price of farmers. Through this, the state government is going to give further impetus to sugarcane yield and the sugar production in the state. Among the biggest policy triumphs of the Yogi Government in Uttar Pradesh has been it’s resolve to transform the lives of farmers and making them self-reliant and prosperous. Over 45.74 lakh sugarcane farmers in Uttar Pradesh have been paid a record cane price payment of more than Rs 1,40,000 crore between 2017-2021 which indicates the pro-farmer stance of the government.… 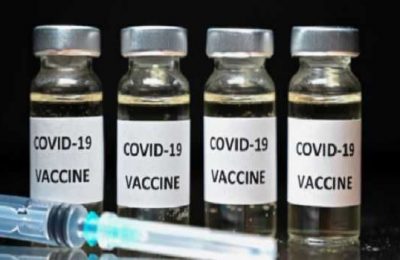 New Delhi, Aug 14: Central government may prioritize children with underlying risk factors first when the vaccination against Covid-19 rolls out for the pediatric age, a top government official has said. However, the vaccination for children can start only after immunizing the cohort of the adult population, he added.Dr NK Arora, chairman of the Covid-19 working group told UNI that the National Technical Advisory Group on Immunisation (NTAGI) will recommend the Centre to start the roll-out of vaccines first with the children who are under the risk factor of developing severe complications triggered by Covid-19 disease.“Our primary task is to immunize the adult population. Then only we will go ahead with the pediatric immunization,” he stated.“Children below 18 years are 40 crores in population and those with comorbidities may include 20 lakh among them. Their risk factors include immunodeficiency disorders, comorbid conditions, cancer, patients…