Hobart [Australia] (ANI): After winning the Ashes 4-0, Australia skipper Pat Cummins on Sunday said that to win the series so comprehensively is really a “stuff of dreams”.
Cameron Green and Scott Boland took three wickets each in the second innings as Australia defeated England by 146 runs in the fifth Ashes Test here at the Blundstone Arena on Sunday. “It really is the stuff of dreams. Pretty crazy. To be at the end of a 5-match series with so many positives and 4-0, yeah really pumped. I am really happy as a captain. We have had some 15 players used in this series, some tough calls. Certainly feels like we are on to something big,” said Cummins after the fifth Ashes Test concluded.
“Cam Green with bat and ball has been outstanding. Scotty Boland was fantastic. And hope the old pros continue their good work. I am super excited about overseas Test cricket. One thing in the pandemic we haven’t done is not to play too much Test cricket,” he added.
Further talking about the win, Cummins said: “So looking forward to adapting. Special thanks to ECB and Cricket Australia for putting this together in these times. Thanks for your (support) despite these tough times. We had an absolute ball.”
With this win, Australia won the five-match Ashes 4-0. Australian skipper Pat Cummins also took three wickets in the second innings as the hosts completed a perfect bowling performance.
Resuming the third and final session on Day 3 at 68/1, England batters Dawid Malan and Zak Crawley added 14 more runs to the total, but Australia came storming back as Cameron Green dismissed Malan (10) and Crawley (36) in quick succession, reducing England to 83/3 in the 23rd over.
Left-handed batter Ben Stokes (5) failed to leave a mark with the bat as he was scalped by Mitchell Starc in the 28th over. Nine runs later, Scott Boland went through Root’s (11) defence, and England found itself reeling at 101/5, still, 170 runs away from the target.
Boland struck once again and this time he sent Sam Billings (1) back to the pavilion and hence England was in danger of losing the fifth Ashes Test inside three days. In the very next over, Ollie Pope (5) was bowled by skipper Pat Cummins and the wheels started to come off for England.
In the end, the Three Lions were bowled out for 124, handing Australia a 146-run win in the fifth and final Ashes Test. (Image source: Instagram) 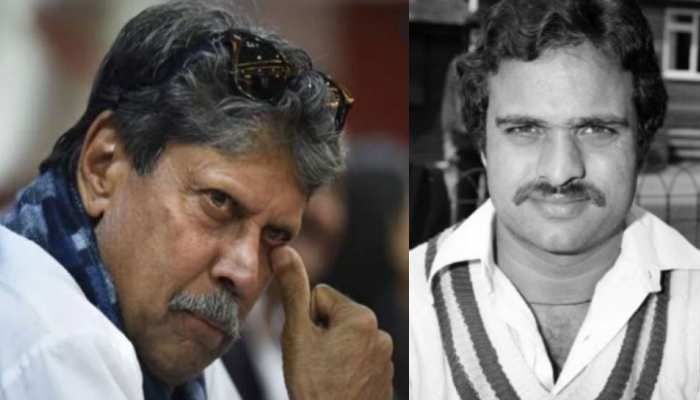 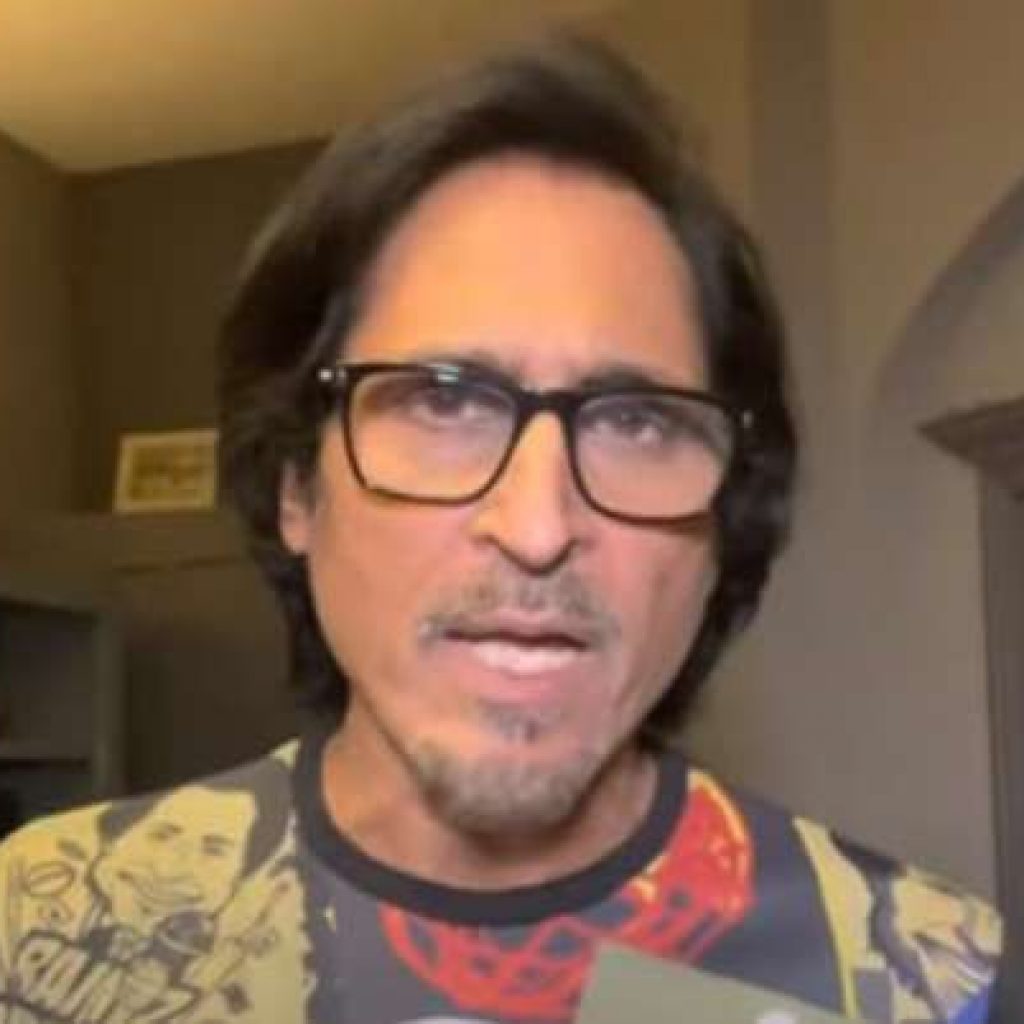