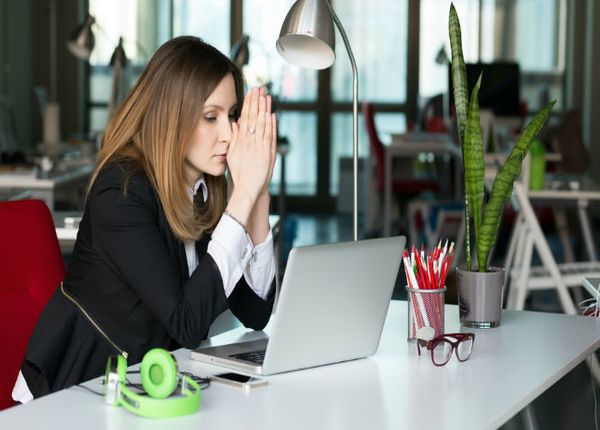 A new study of US academics by a team of psychology researchers found that women and early-career academics are more likely to feel professionally inadequate — like “impostors”, especially when the academic discipline is perceived to require raw talent or “brilliance” for success.

The findings of the study were published in the ‘Journal of Educational Psychology’.

These results were especially pronounced among women from racial and ethnic groups that are traditionally underrepresented in higher education and academia (i.e., Black or African American, Hispanic or Latino/a, American Indian or Alaska Native, Native Hawaiian, or Other Pacific Islander).

“Based on previous research, it is likely that women from these groups have stronger impostor feelings in brilliance-oriented fields because they are targeted by negative gender, racial, and ethnic stereotypes about their intellect,” said Melis Muradoglu, a New York University doctoral candidate and the lead author of the paper.

“Many high-achieving individuals feel inadequate despite evidence of their competence and success,” added Andrei Cimpian, a professor in NYU’s Department of Psychology and the paper’s senior author.

“Our study shows these sentiments are more likely to emerge in certain contexts — namely, those where brilliance is emphasized — so efforts should be focused on how higher education can create environments where all academics feel capable of succeeding,” explained Cimpian.

Earlier research by Cimpian and his colleagues found that men are more likely than are women to be perceived as “brilliant”, while another study he co-authored with Princeton University’s Sarah-Jane Leslie revealed that women and African Americans are underrepresented in careers where success is perceived to depend on high levels of intellectual ability.

In the ‘Journal of Educational Psychology work’, Muradoglu, Cimpian, and Leslie, along with the University of Edinburgh’s Zachary Horne and Victoria University of Wellington’s Matthew Hammond, sought to better understand how the “impostor phenomenon” or a feeling of intellectual inadequacy despite evidence of competence and success, is manifested in academia, where intellectual ability is at a high premium.

To do so, they analysed survey responses of nearly 5,000 academics (faculty [tenured, tenure-track, and non-tenure-track], postdoctoral fellows, medical residents, and graduate students) from a total of nine public and private US universities and representing more than 80 fields. These included the natural and social sciences, the humanities, and medicine.

The survey asked participants to rate their level of experiences of impostor feelings (for example, “Sometimes I’m afraid others will discover how much knowledge or ability I really lack”) and their field’s brilliance orientation (for example, “Personally, I think that being a top scholar of [my discipline] requires a special aptitude that just can’t be taught”).

Overall, they found that the more a field was perceived to require “brilliance” or raw talent, for success by the study’s participants, the more women and early-career academics (that is, graduate students and postdoctoral fellows) reported feeling like impostors relative to other groups.

Moreover, impostor feelings in fields perceived to value brilliance were especially strong among women from racial and ethnic groups that are traditionally underrepresented in academia.

In addition, regardless of gender, career stage, race or ethnicity, academics who reported more intense impostor feelings also reported less belonging in their field (that is, less of a sense of being connected to and accepted by colleagues) and less confidence in their ability to succeed in the future, pointing to potential ways in which impostor experiences may limit academics’ success.

The researchers stressed that while the impostor phenomenon is often understood and portrayed as an individual affliction, the findings illustrated instead that impostor experiences are a function of the contexts that academics navigate.