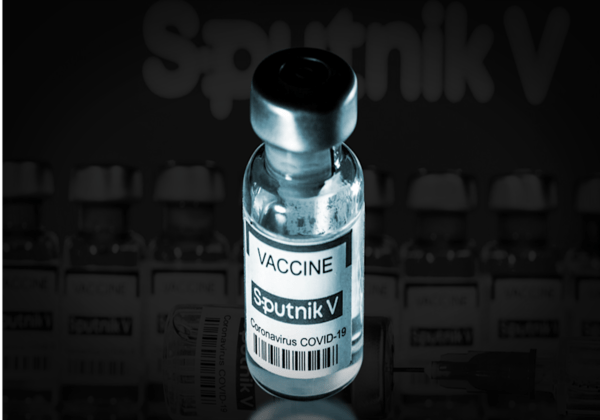 A day after scientists announced that mRNA vaccines are effective against the Delta variant of Covid-19, a single dose variant of Russia’s Sputnik-V vaccine has shown 94 per cent efficacy among those recovered Covid-19 patients. Scientists said that there is no evident benefit of using a second dose in previously infected individuals.

However, they added, “the second dose further increases antibody and neutralizing capacity.”

The study published in the journal Science Direct states that 21 days after receiving the first dose of vaccine, 94 per cent of participants developed spike-specific antibodies. The study was conducted among healthcare workers in Argentina.

Earlier, a study by Hyderabad’s AIG Hospitals had also claimed that a single dose of vaccine is sufficient for Covid-recovered patients on account of their robust antibody response. The study was conducted on 260 healthcare workers who got the Covishield vaccine between January 16 and February 5.

Developers of Sputnik V had in June claimed that the vaccine is around 90 per cent effective against the highly contagious Delta variant. Denis Logunov, deputy director of Moscow’s Gamaleya Institute, which developed Sputnik V, said the Delta variant efficacy figure was calculated based on digital medical and vaccine records, the RIA news agency reported.

Sputnik V is the third vaccine to be used in India’s massive vaccination drive after homegrown Covishield by the Serum Institute of India and Bharat Biotech’s Covaxin. While Sputnik Light was approved for emergency use in Russia in May, with an efficacy rate of 79.4 per cent, discussions on granting it emergency use approval in India are currently on.

The vaccine uses the SARS-CoV-2’s genetic instructions to build the spike protein and stores the information in the double-stranded DNA. The vaccine has been developed from adenoviruses, a kind of virus that causes colds. Researchers added the gene for Covid spike protein to two adenoviruses, engineering them to invade affected cells. The Sputnik-V derives inspiration from the adenovirus used to create a vaccine for Ebola by Johnson & Johnson.

PrevPreviousCryptocurrency Prices Today: Bitcoin In Red; Ether, Dogecoin Retreat 5%
NextElon Musk: Tesla Would Have Died, If I Wasn’t The CEONext