Puneet Tripathi is a sports journalist based at Delhi. He has been associated with NewsX and other reputed Media Houses since last more than 7 years.

There are talents who do not have the drive. There are players who have the drive but are low on talent. And then there’s PV Sindhu, who is part of the rare bracket with both talent and relentless drive. The Indian shuttler broke several records when she defeated China’s He Bingjiao 21-13, 21-15 to win a bronze at Tokyo Olympics. This was her second Olympic medal, after winning the silver at Rio Olympics in 2016.

En route to the bronze medal, she has become the only Indian woman ever to have two Olympic medals. She did not just eclipse every other Indian – she also joined a coveted group of badminton players in the history of the game. She is also only the 4th athlete globally to win multiple medals in the women’s singles badminton category at the Olympics.

With former South Korean player Park Tae-sang coaching her since 2019, the 26-year-old has added several dimensions to her game. For instance, she has worked very hard on her defensive skills and her netplay attributes that have helped her gain more control against any opposition.

She started early and went to the All England Open Championships as a qualifier at the tender age of 16. In 2012, she won the Asian Junior Championships, defeating Nozomi Okuhara 18-21, 21-17, 22-20. She won the bronze at the World Championships in 2013 in China, winning India’s only medal at the event.

The love for the World Championships didn’t stop there. She replicated her feat in 2014 in Copenhagen. Both displays were full of raw power and clearly showed signs of tremendous talent and perseverance. The same year, she lifted the bronze at Asian Games and Uber Cup. The world was getting to know her, gradually.

She prepared for the Rio Olympics in style, winning the gold at the South Asian Games in the women’s team event and the silver at the women’s singles event. In August, she made her debut at the quadrennial event, reached the final and even won the first set against Spaniard Carolina Marin, only to go down fighting and settle for silver. Her game still had some minute ironing, and she kept working on it. She won another silver medal at the 2017 World Championships, held in Glasgow.

2018 for Sindhu was a year of silver, literally. After coming second best at Gold Coast, she replicated the same at the Asian Games in Jakarta. Another silver medal made entry into her cabinet at the World Championships in Nanjing. She was not just knocking on the door; she was almost forcing it open. The moniker ‘Silver Sandhu’ was hanging on her and she was desperately tried to get rid of her.

She did, and she did it in style! The girl from Hyderabad became the first Indian in history to win the BWF World Championships. She defeated Nozomi Okuhara yet again and joined Zhang Ning as the only other player with five BWF medals. “I wanted to win that final at any cost. I did not know how I would do it, but I knew that I had to achieve it,” PV Sindhu had stated later.

At Tokyo, she made it to the semi-finals but faced an inspired Tai Tzu-Ying. After the defeat, she won the bronze by defeating Bingjiao in straight sets to register her name into the legends of not just badminton, but sports globally.

Sindhu, for several experts including former Indian hockey player Viren Rasquinha, has become India’s greatest ever Individual athlete with her heroics. Her temperament, her willingness to get better and her drive to win at major tournaments make her one of the country’s elite. With the Paris Olympics in 2024, can Sindhu make it three in three? We’ll have to wait and watch.

Puneet Tripathi is a sports journalist based at Delhi. He has been associated with NewsX and other reputed Media Houses since last more than 7 years. 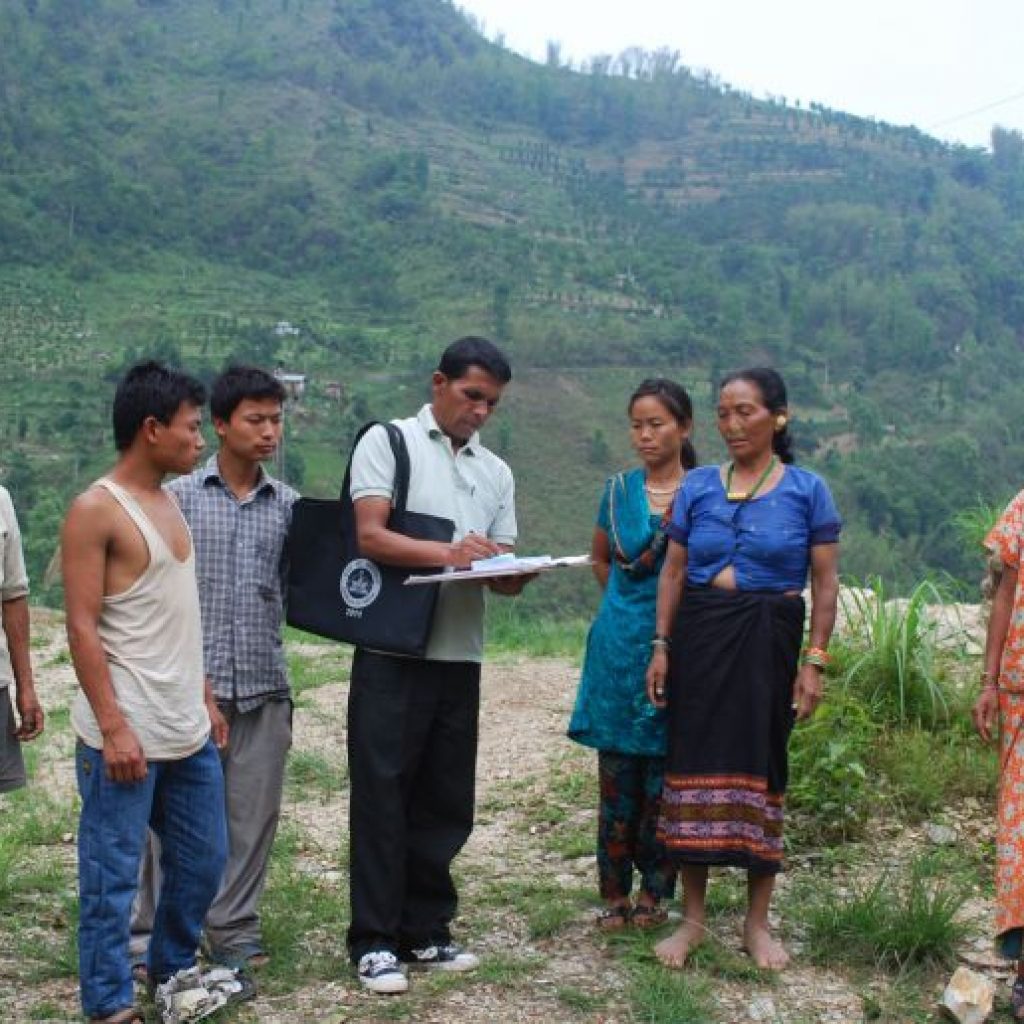 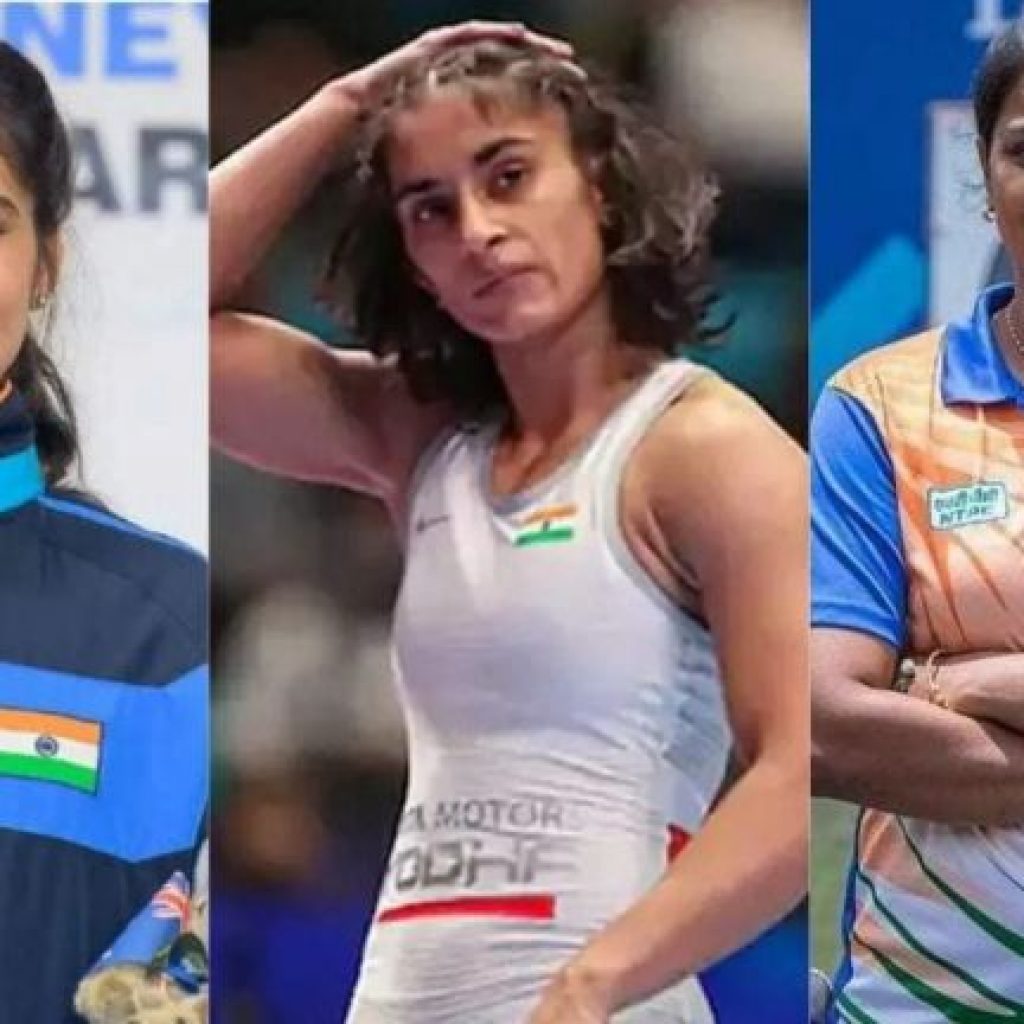