With this win, City has extended its lead at the top to 6 points. Pep Guardiola’s side has 66 points while second-placed Liverpool has 60 points.
Foden’s strike in the match against Everton came in the 82nd minute.

Earlier on Saturday, Watford earned a first-ever Premier League point at Old Trafford with a goalless draw on Saturday and it dented Manchester United’s hope for a top-four finish in the Premier League.

Man Utd had 67 per cent possession and 22 shots but could not find a way past a Watford side who have now kept three clean sheets in six matches under Roy Hodgson. 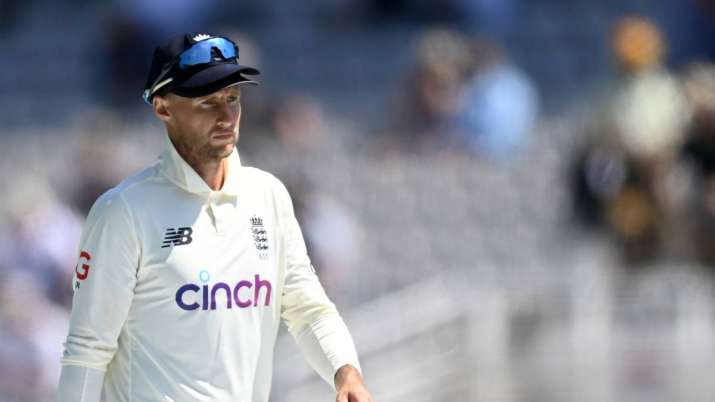 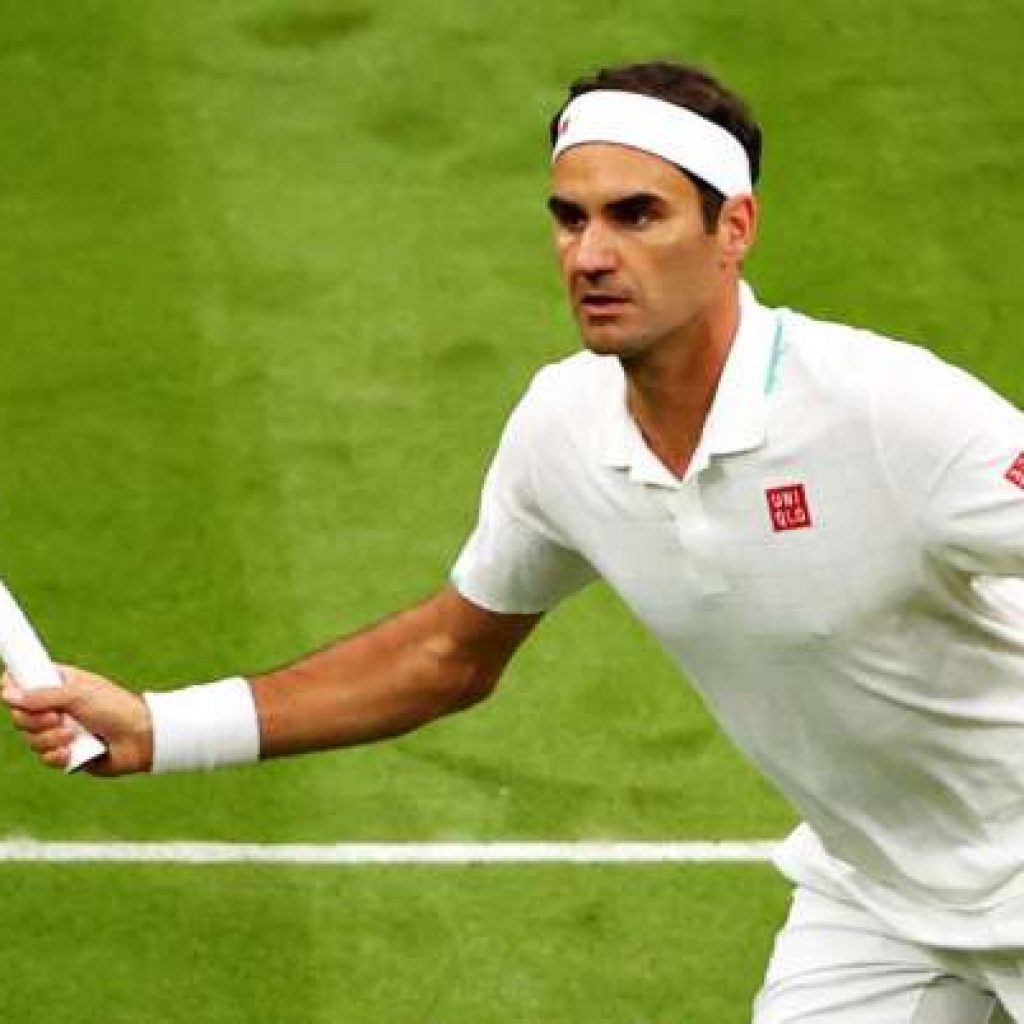