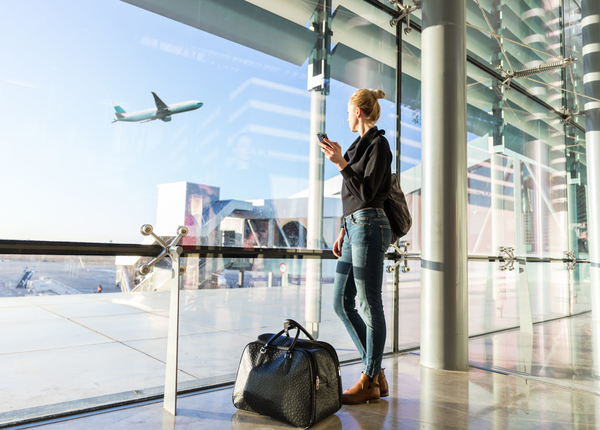 The central government has extended its coronavirus disease (Covid-19)-related restrictions to include more countries from where international travellers, intending to enter India, will require a mandatory negative RTPCR test report. The curbs were imposed on additional countries due to concerns over new mutations of the SARS-CoV-2 coronavirus, particularly the ‘Mu’ and the C.1.2 variants reported in recent days, as well as over the rising number of “Variants of Concern (VOCs)” and “Variants of Interest (Vols)” in general across the world, according to the Union ministry of health and family welfare.

The health ministry added seven additional countries to the list of nations from where travellers must carry a negative RTPCR test report to enter India.

These seven countries are:

Travellers from the United Kingdom (UK), and from countries in the European Union (EU) and the Middle East already need a mandatory negative RTPCR report to get on flights to India. They are also required to take an RTPCR test upon arrival.

Union health secretary Rajesh Bhushan said in a statement, “Considering the reports of new mutations in SARS-CoV-2 and rising number of Variants of Concern (VoCs) and Variants of Interest (Vols) globally, the following countries have been added in the scope of part B of MoHFW’s Guidelines on International Arrival, in addition to existing Countries in “Part-B” i.e. United Kingdom, Europe, and the Middle East.”

“More countries including South Africa, Bangladesh, Botswana, China, Mauritius, New Zealand, and Zimbabwe. International travellers from all these countries would now need RTPCR negative reports to get on flights to India and RTPCR testing upon arrival here,” Bhushan added.

To enter Mumbai, international travellers from these countries will require a negative RTPCR report from Friday, September 3:

Passengers from other nations who have to exit the airport or board connecting flights from any of the above-listed nations must also show their respective RTPCR negative reports conducted 72 hours prior to the journey, according to the BMC. Moreover, the travellers will be required to submit self-declaration forms at the airport and will have to undergo 14-day home quarantine.