Bengaluru (Karnataka) [India]: Karnataka Chief Minister Basavaraj Bommai on Thursday said that the state government is talking to the finance department about creating financial institution exclusively for women entrepreneurs that would cater to the needs of women from Sthree Shakthi Sanghas in villages to big women entrepreneurs.
Addressing the inaugural ceremony of the “Together We Grow” conclave organised by UBUNTU as part of the International Women’s Entrepreneurship Day, Bommai said, “I have a thought for a long time. All Sthree Shakthi Sanghas are given seed money to engage in different activities.” “We need a greater financial institution to help them or any woman entrepreneur. So I am talking to the finance department to create a financial institution exclusively for women entrepreneurs that would cater to Sthree Shakti Sangha in a village to major projects which women can handle,” Bommai stated.
“Woman means entrepreneurship and entrepreneurship means woman, that is what I want,” he added.
The Chief Minister also said that homemaking is the biggest business in the world.
“There are different departments within that from groceries to toiletries, electronic gadgets and so on. Women running the households are also entrepreneurs. According to a report, the savings of our Indian women at home is more than the savings achieved by our nationalized banks,” he said.
The state government is committed to the economic empowerment of every Kannada woman which in turn would lead to economic empowerment of the family and the state, Bommai said.
Bommai also announced his plans to come out with a special programme within a week to provide employment for visually impaired women.
“Three poor visually impaired women with their children met me today. When asked whether they needed any help from me, they declined it and instead urged me to provide a job to help themselves. I was humbled by their spirit and I immediately decided to formulate an employment programme for them,” he added.
The Chief Minister also appealed to members of UBUNTU to employ physically challenged and visually impaired women as far as possible.
Responding to a memorandum submitted by women entrepreneurs at the function, the Chief Minister assured to incorporate the chapter on incentives for women entrepreneurs offered in the Industrial Policy of 2019 into the Policy for 2020-25 as well.
“The State government is already offering concession in providing finance for women entrepreneurs and hinted at proposals for giving concessions in buying land and providing market linkages. Incentive programmes similar to those in place for the Information Technology and Biotechnology sector would be formulated,” he said. 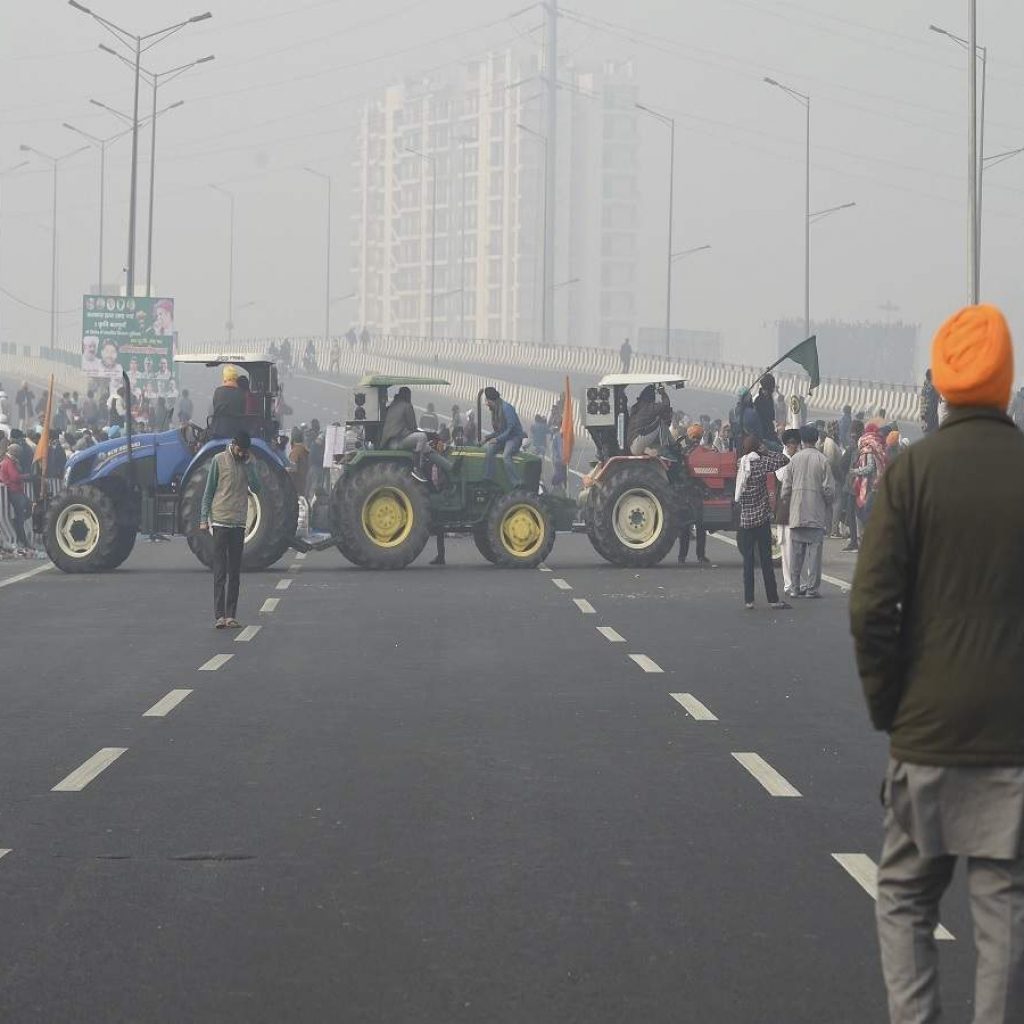 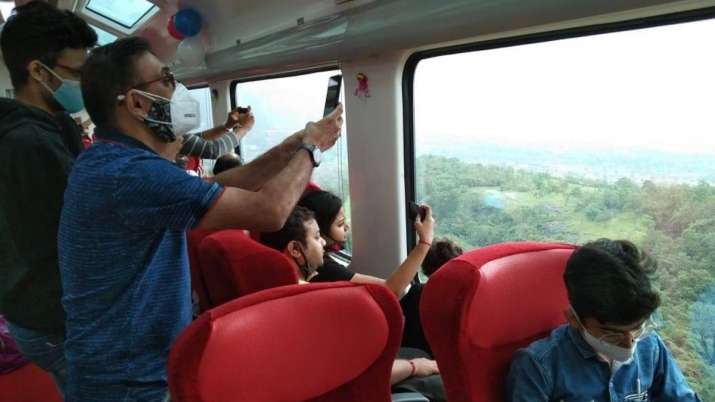