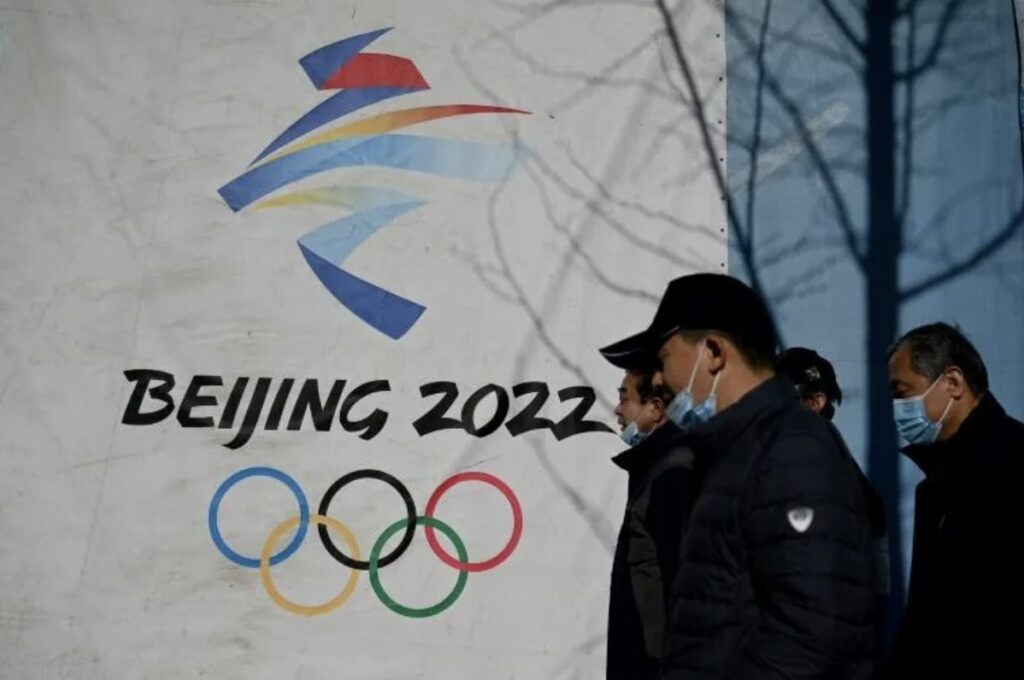 Tokyo [Japan]: Japan is considering a diplomatic boycott of the 2022 Winter Olympics in Beijing amid the human rights abuses in China’s Xinjiang province, government and ruling coalition sources said on Saturday.

The plan came in line with the US’ decision not to send officials in the opening ceremony of the games, Kyodo News reported.
Earlier, Prime Minister Fumio Kishida has said Japan will decide on whether to join the diplomatic boycott after considering “national interests.”

Meanwhile, a political analyst called on Tokyo to diplomatically shun the event and go ‘beyond’ it by stopping Japanese athletes from attending its opening ceremony.

“Japan must not tread the same path again,” said a prominent Japanese academic and critic Masato Ushio in an article published by Forward Japan.

“At the very least, a diplomatic boycott. No, that’s not enough. The athletes should also boycott the opening ceremony because the host nation’s head of state makes the opening declaration during the ceremony,” Masato said. The development comes after the UK and Australia joined President Joe Biden’s bid to boycott the Winter Olympics.

France has also “well noted” the decision of the United States to diplomatically boycott the upcoming Olympics and it will consult with European partners on the next step, a French foreign ministry spokesperson said on Tuesday.

According to CNN, the move marks an escalation of pressure by the US on China over allegations of forced labour and human rights abuses in China’s western region of Xinjiang, particularly against the Uyghur population and other ethnic and religious minority groups.

The US is looking to send a “clear message” that the human rights abuses in China mean there cannot be “business as usual,” White House press secretary Jen Psaki told media persons at a White House briefing.

President Joe Biden had said last month that he was weighing a diplomatic boycott as Democratic and Republican lawmakers, including House Speaker Nancy Pelosi, advocated for a protest of China’s human rights abuses, CNN reported. (ANI)