Mumbai (Maharashtra) [India]: Actor Jacqueline Fernandez can’t wait for the audience to see her performance in ‘Cirkus’, which also features Ranveer Singh in the lead role.

“For me Santa has arrived early this year and Christmas celebrations will be merrier with the release of ‘Cirkus’. I had the most amazing time shooting for the film and the energy on the sets with Rohit sir and Ranveer so infectious along with the very talented team. Hoping that audience would enjoy watching the film as much we enjoyed filming it,” Jacqueline said. Helmed by Rohit Shetty, ‘Cirkus’ is scheduled to release on Christmas this year. Earlier, it’s supposed to hit the theatres on June 15.

The film is said to be an adaptation of the Shakespearean play ‘The Comedy of Errors’. (ANI) 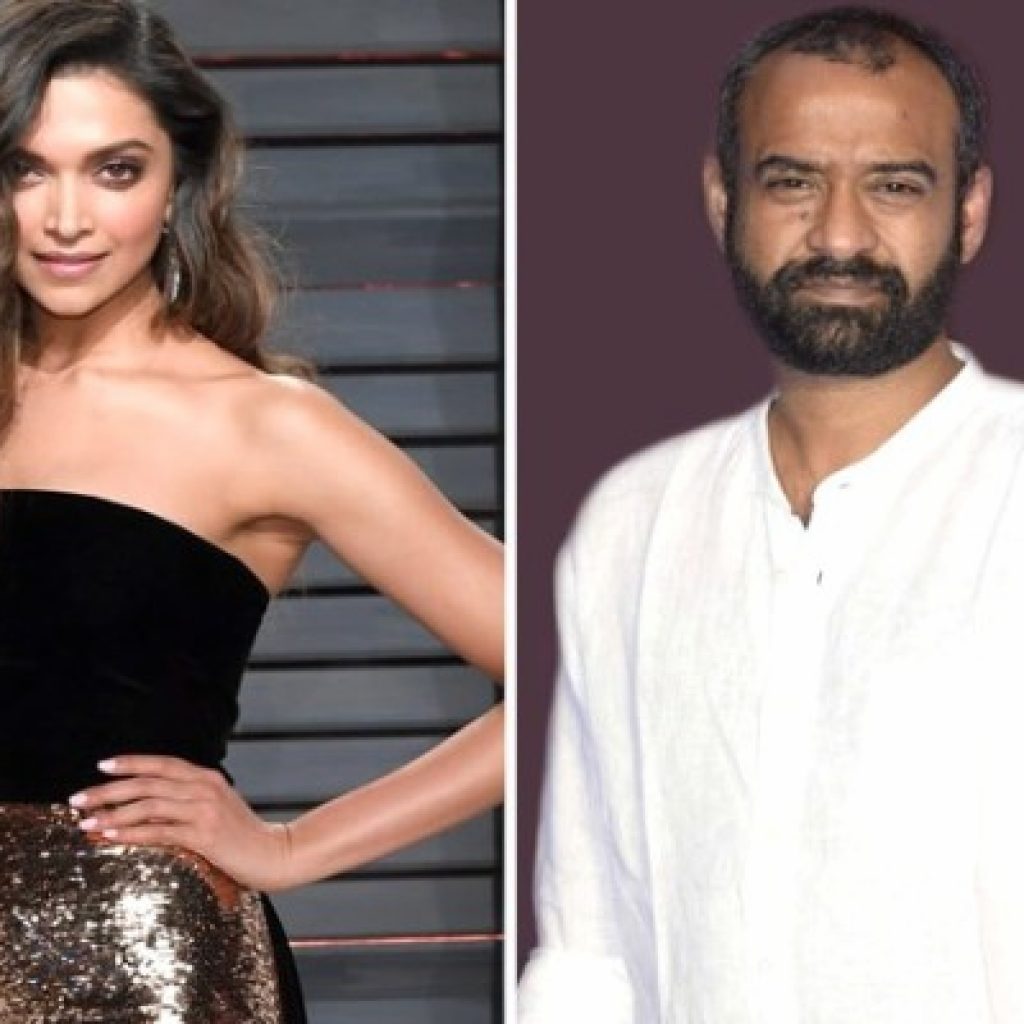