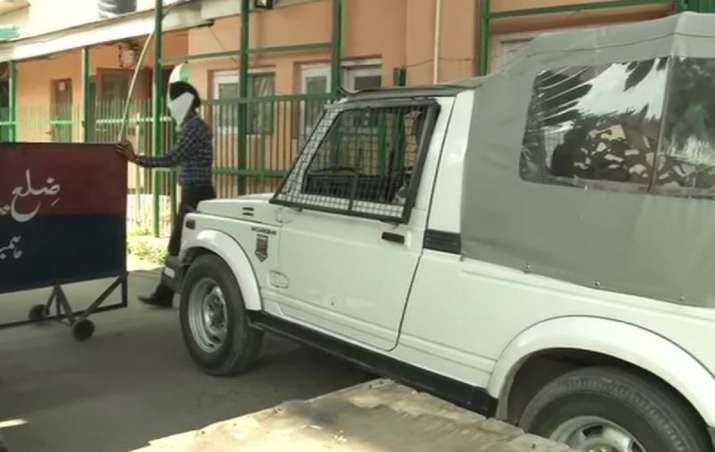 New Delhi [India]: The Income Tax Department said on Friday it has conducted raids on various premises of some foreign-controlled mobile communication and mobile handset manufacturing companies and their associated persons.

The raids have been conducted on various premises in the states of Karnataka, Tamil Nadu, Assam, West Bengal, Andhra Pradesh, Madhya Pradesh, Gujarat, Maharashtra, Bihar, Rajasthan and Delhi NCR.
“The search action has revealed that two major companies have made remittance in the nature of royalty, to and on behalf of its group companies located abroad, which aggregates to more than Rs.5500 crore. The claim of such expenses does not seem to be appropriate in light of the facts and evidence gathered during the search action,” said the Finance Ministry in a statement.

The search operation has also brought out the modus operandi of purchase of the components for manufacturing mobile handsets. It is gathered that both these companies had not complied with the regulatory mandate prescribed under the Income-tax Act, 1961 for disclosure of transactions with associated enterprises. Such lapse makes them liable for penal action under the Income-tax Act, 1961, the quantum of which could be in the range of more than Rs.1000 crore, it said.

The search has brought to fore another modus operandi whereby foreign funds have been introduced in the books of the Indian company but it transpires that the source from which such funds have been received are of doubtful nature, purportedly with no creditworthiness of the lender. The quantum of such borrowings is about Rs.5000 crore, on which interest expenses have also been claimed.

Evidence with regard to the inflation of expenses, payments on behalf of the associated enterprises, etc. have also been noticed which led to the reduction of taxable profits of the Indian mobile handset manufacturing company. Such an amount could be in excess of Rs.1400 crore.

It is further found that one of the companies utilised the services of another entity located in India but did not comply with the provisions of tax deduction at the source introduced w.e.f. April 1, 2020. The quantum of liability of TDS on this account could be around Rs.300 crore.

In the case of another company covered in the search action, it has been detected that the control of the affairs of the company was substantively managed from a neighbouring country. The Indian directors of the said company admitted that they had no role in the management of the company and lent their names for directorship for namesake purposes. Evidence has been gathered on an attempt to transfer the entire reserves of the company to the tune of Rs.42 crore out of India, without payment of due taxes.

Survey action in the case of certain Fintech and software services companies has revealed that a number of such companies have been created for the purposes of inflating expenses and siphoning out of funds. For this purpose, such companies have made payments for unrelated business purposes and also utilized the bills issued by a Tamil Nadu-based non-existent business concern. The quantum of such out-flow is found to be around Rs.50 crore, the Finance Ministry said. (ANI)