Humayun Saeed To Star In Netflix’s ‘The Crown’ 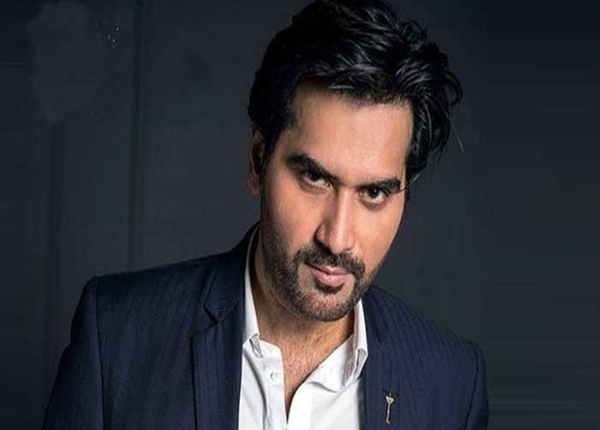 Renowned Pakistani star Humayun Saeed has joined the cast of the latest season of the Netflix series ‘The Crown’.

As per Variety, he will be essaying the role of late Princess Diana’s former companion, Dr Hasnat Khan in the fifth season of the Emmy-winning show. Dr Khan is a British-Pakistani heart surgeon who practised at London’s Royal Brompton Hospital. In 2004, he gave a statement regarding Princess Diana’s death to the Metropolitan Police.

The statement, which was submitted in 2008 to an inquest regarding Princess Diana’s death, stated that he was in a relationship with her from 1995 to 1997. It also stated that she broke up with him after she met Dodi Fayed at a holiday with Mohammed Al Fayed and his family.

In the statement, submitted from Pakistan where he had relocated, Dr Khan said that he had considered a life with Princess Diana, but the situation with the press, who hounded her every move, would make it untenable.

Dr Khan said in the statement that he believed the only solution was to move to Pakistan. He also stated that Lady Diana had discussed the same with Jemima Goldsmith. Goldsmith was at the time married to Pakistani cricketer Imran Khan, who is now the Prime Minister of Pakistan.

For the unversed, Dodi Fayed and Princess Diana died together in a road accident in Paris in 1997.

Coming back to season 5 of ‘The Crown’, Elizabeth Debicki will feature as Princess Diana. ‘The Kite Runner’ star Khalid Abdalla will be essaying the role of Dodi Fayed in the upcoming season of the period drama series.

Talking about Saeed, he made his debut as an actor in 1999 with the Urdu-language film ‘Inteha’ and has enjoyed a distinguished career across film and television.

Some of his other notable roles include the romantic comedy ‘Punjab Nahi Jaungi’ (2017), which he co-produced, and the science fiction film ‘Project Ghazi’ (2019).

PrevPrevious‘Bigg Boss 15’: Umar Riaz Slams Choreographer Geeta Kapur For Demeaning Him
NextItaly: New Restrictions For Those Not Vaccinated Against Covid-19Next