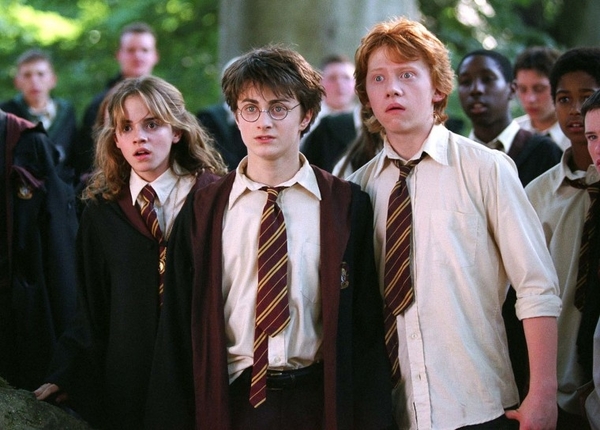 Wizarding school will be back in session! It’s been 20 years since the film premiere of ‘Harry Potter and the Sorcerer’s Stone’, and HBO Max wants to celebrate the milestone.

On Tuesday, HBO Max announced that the original Harry Potter stars — Daniel Radcliffe, Emma Watson and Rupert Grint — plus more from the extended cast of the eight films will reunite for a special on the streaming giant. “For the first time ever, the legendary cast returns to where the magic started. Harry Potter 20th Anniversary: #ReturnToHogwarts, streaming New Year’s Day, only on HBO Max. International release coming soon,” HBO Max’s Instagram post read.

All eight Potter films are currently available to stream on HBO Max. The first installment, ‘Harry Potter and the Sorcerer’s Stone’ debuted in theatres on November 14, 2001, and became a global phenomenon.

As per People magazine, the retrospective special will “tell an enchanting making-of story through all-new in-depth interviews and cast conversations, inviting fans on a magical first-person journey through one of the most beloved film franchises of all time.”

The special will also later debut on TBS and Cartoon Network in spring 2022 ahead of the theatrical debut of the third ‘Fantastic Beasts’ film ‘The Secrets of Dumbledore’.

Executive producer Patterson said in a statement, “There’s magic in the air here with this incredible cast, as they all return home to the original sets of Hogwarts, where they began 20 years ago. The excitement is palpable as they prepare to take their fans on a very special and personal journey, through the making of these incredible films.”

An exclusive first look at the special will debut during the premiere of bracket-style quiz competition ‘Harry Potter: Hogwarts Tournament of Houses’ on November 28 on TBS and Cartoon Network.