‘Told You So’ Moment

As news of Prime Minister Narendra Modi’s cabinet change finally emerged, the Congress went into a jibe frenzy. Several ministers in charge of key ministries resigned, indicating their satisfaction.
According to sources, the reshuffle was carried out after Prime Minister Narendra Modi conducted a rigorous performance review of the ministries. while former Union minister P Chidambaram immediately tweeted about an inherent “lesson”.

“There is a lesson for ministers in these resignations. If things go right the credit will go to the PM, if things go wrong the Minister will be the fall guy. That is the price a Minister pays for implicit obedience and unquestioning subservience,” Mr Chidambaram tweeted.

Mr Chidambaram spent little time in saying that it was a “confession” regarding how he handled the Covid epidemic.

“National Disaster Management Authority is responsible for criminal mismanagement of COVID19. It is headed by the Prime Minister. Will PM take responsibility for his failures? Or will PM only make Dr. Harshvardhan the scapegoat for PM’s failures?” tweeted senior Congress leader Randeep Singh Surjewala.

Another former Union minister of the Congress, Jairam Ramesh, tweeted, “Poor Dr. Harsh Vardhan, a good man has been made a scapegoat for monumental failures at the highest level — nowhere else”.

“If the Union Education Minister and his MoS are asked to resign, what does it say about the New Education Policy that was unveiled with great fanfare? The NEP has been criticised by States, political parties, educationists, teachers, academics and scholars,” Mr Chidambaram, tweeted. 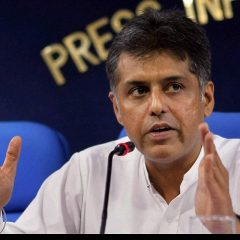 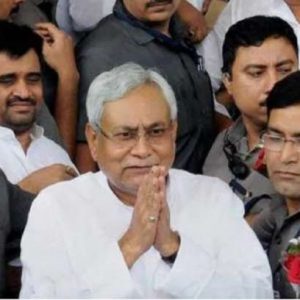