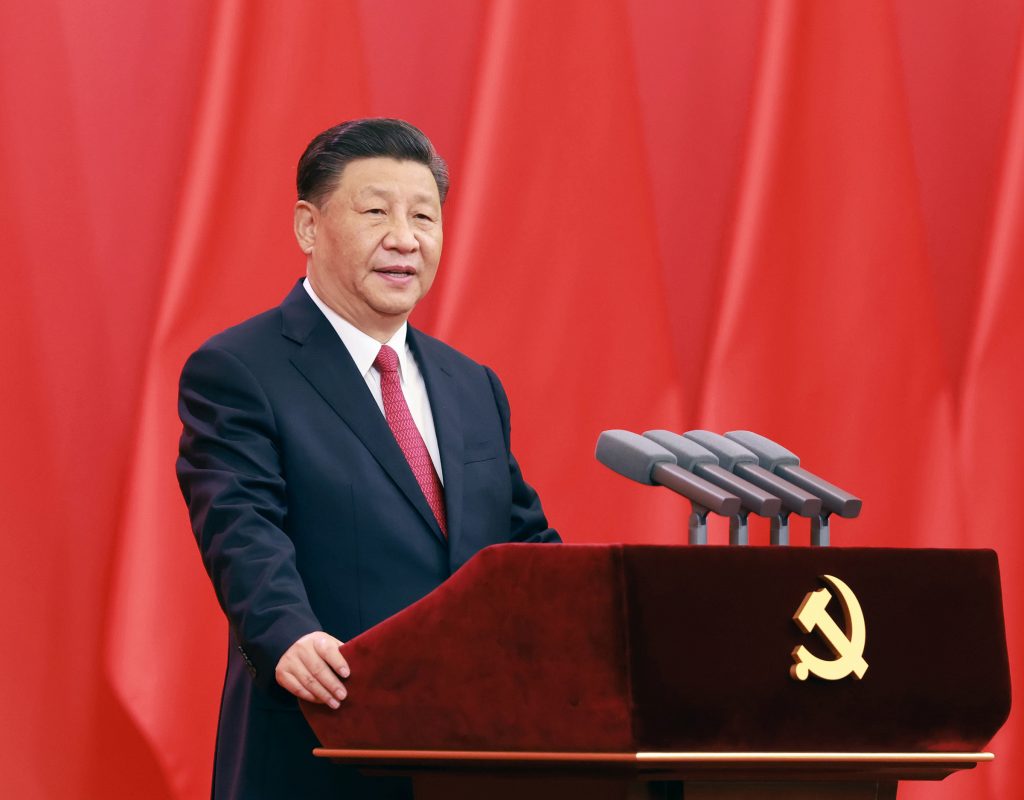 Beijing [China]: Teachers in Chinese schools are unsure whether they should focus on implementing Covid-19 protocols or teach the new subject introduced this year on their President titled ‘Grandpa Xi Jinping.’

Earlier, the primary, secondary and high school curriculum was expanded this year to include the new subject: Jinping Thought on Socialism with Chinese Characteristics for a New Era Xi. The students are expected to know, understand and practice the Xi philosophy of life by the time they are ready to exit school, according to Hong Kong Post.
Meanwhile, new textbooks were introduced in the Chinese school system that essentially teach the same thing, that President is, as western media reports explained, “to be seen as the undisputed authority on everything”.

Also, the first day of the new academic year was a deja vu for the grandparents and parents of the students who were forced to learn everything about Mao Zedong.

Earlier, the personality cult carried to the next generation with the textbooks glorifying the era of Grandpa Deng (Xiaoping) and Grandpa Wen (Jiabao), according to Hongkong Post.

Also, the current generation of students have given Grandpa Xi textbooks. They are specially tailored for each age group, down to children as young as six.

Further, China watchers see the pattern of a growing personality cult in the country. Earlier, the textbooks focused only on the Communist Party and its ideals but now it focuses on the President as a part of the Personality Cult. (ANI)