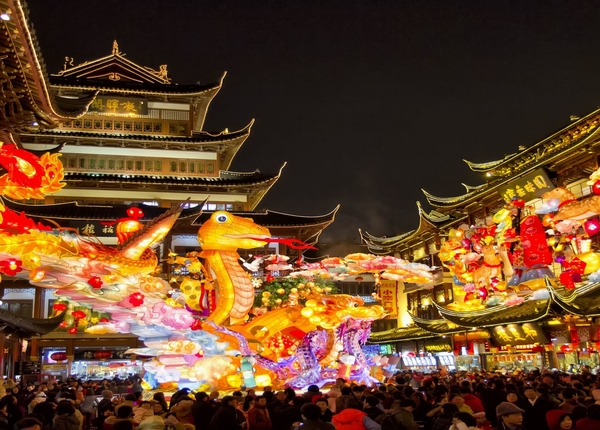 Travel during China’s “Golden Week” national vacation was down by a third on pre-pandemic levels, with government measures to contain sporadic coronavirus outbreaks prompting holidaymakers to spend closer to home.

The number of trips taken on China’s roads on Wednesday was 34.1% below levels seen in 2019, according to the transport ministry, and 2.2% lower than last year. Trips taken on roads, rail and other transport networks have been consistently a third below pre-pandemic levels for each of the first five days of the week-long break.

To achieve its Covid Zero goals, China has used strict measures of quarantine and business closures to stamp out imported clusters of the delta-variant of the coronavirus that emerged from late July. Officials advised against unnecessary travel and gatherings over the Golden Week holiday, which began Oct. 1, citing the risk of further outbreaks.

The seven-day break is China’s most important annual holiday after the Lunar New Year and traditionally a time for tourism trips.

The virus restrictions are hurting consumer spending at a time when electricity shortages caused by high coal prices led to factory shutdowns and tough government policies to control the housing market weigh on property investment. Multiple economists have recently downgraded their forecasts for economic growth for this year.

“Recent Covid outbreaks are also still weighing on domestic spending and this pressure is likely to linger for longer,” Louis Kuijs, head of Asia economics at Oxford Economics, wrote in a note. He downgraded his estimate for China’s growth in the fourth quarter to 3.6% year-on-year from 5% previously, citing the continued impact of property curbs as the main factor.

There are signs consumers may be spending more on leisure activities closer to their places of residence even as they travel less.

A Golden Week consumption trend report issued by food delivery giant Meituan on Wednesday showed almost 80% of people consumed at their local place of residence during the holiday. Total spending on the platform on everything from food to travel rose almost 30% compared with last year’s holiday, and grew by more than 50% compared to 2019, local media reported.

China is expected to release more detailed spending data over the period at the end of the vacation on Thursday.