The sale of the club  on hold as activities such as selling new tickets banned!.

European football champions Chelsea are among the assets of Roman Abramovich frozen by the British government after he was sanctioned for his close links with Russian President Vladimir Putin.

Abramovich, who had been under scrutiny following Russia’s invasion of Ukraine, had announced he was selling the Premier League club last week.

That process is now on hold, leaving the west London club, ranked by Forbes as the seventh most valuable in world football at $3.2bn, in a state of limbo, operating under a special government licence through May 31 that allows it to keep playing.

“The licence is a safety net to protect the sport, the Premier League, the wider football pyramid down to the grassroots game, loyal fans and other clubs. It will deprive Mr Abramovich of benefitting from his ownership of the club and mean he cannot circumvent UK sanctions,” the government said in a statement.

The billionaire was among seven wealthy Russians who had their assets frozen under British sanctions on Thursday.

Chelsea was put up for sale last week as calls grew for the owner to be sanctioned for his close links to Putin’s regime, with Abramovich saying the proceeds would go to a foundation started by him for the victims of the war. The sale process is also subject to government approval. 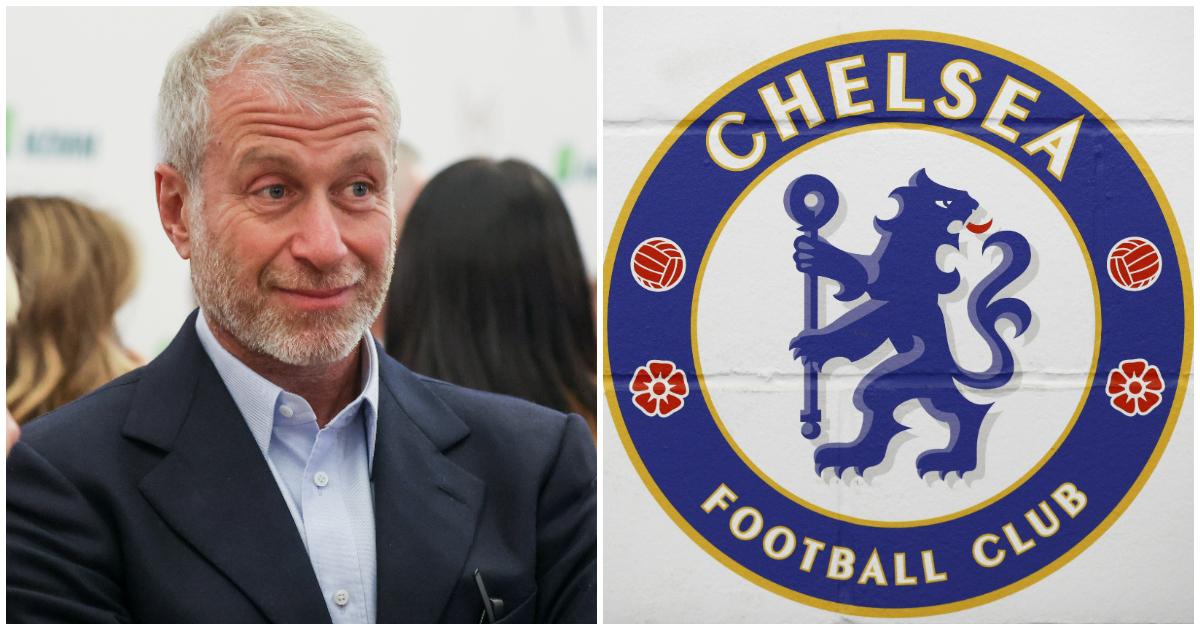 The government called Abramovich a “pro-Kremlin oligarch” who is worth more than 9 billion pounds ($12bn), and should be punished due to his association with Putin. Abramovich was also linked with “destabilising … undermining and threatening” Ukraine.

Abramovich, whose fortune was made in oil and aluminium during the chaotic years that followed the collapse of the Soviet Union in 1991, has not condemned Russia’s invasion of its neighbour in two statements since the war began two weeks ago.

The British government said Abramovich has obtained financial benefits from Putin’s administration, including contracts in the buildup to Russia hosting the 2018 World Cup.

The Russian bought Chelsea in 2003 for a reported 140 million pounds ($184m) and his investment has resulted in the most successful era in their history as they won five Premier League titles, five FA Cups and the Champions League twice.

The football club said it would seek changes to the licence under which it must now operate.

“(We) intend to engage in discussions with the UK Government regarding the scope of the licence,” Chelsea said in a statement.

“This will include seeking permission for the licence to be amended in order to allow the club to operate as normal as possible.”

Sports journalist Gavin Hamilton told Al Jazeera that sanctions will make it “very difficult” for Abramovich to sell the club.

“He has lent the club 1.5 billion pounds ($1.97bn) over the course of his ownership. He was prepared to write those debts off. But now if the assets are frozen, Chelsea are officially 1.5 billion pounds in debt and unable to repay that,” Hamilton said from London.

“No potential owner is going to be prepared to take on a club with that sort of amount of debt, and when the assets have been frozen in the future,” he added.

Anyone with tickets until the end of the season in May can keep on going to matches but no new tickets can be purchased, which affects the ability of any away fans to go to Stamford Bridge.

The club also has to stop selling merchandise at its shop.

Staff, including players, can continue to be paid. The club’s wage bill was almost 28 million pounds ($37m) a month in the most recent accounts. 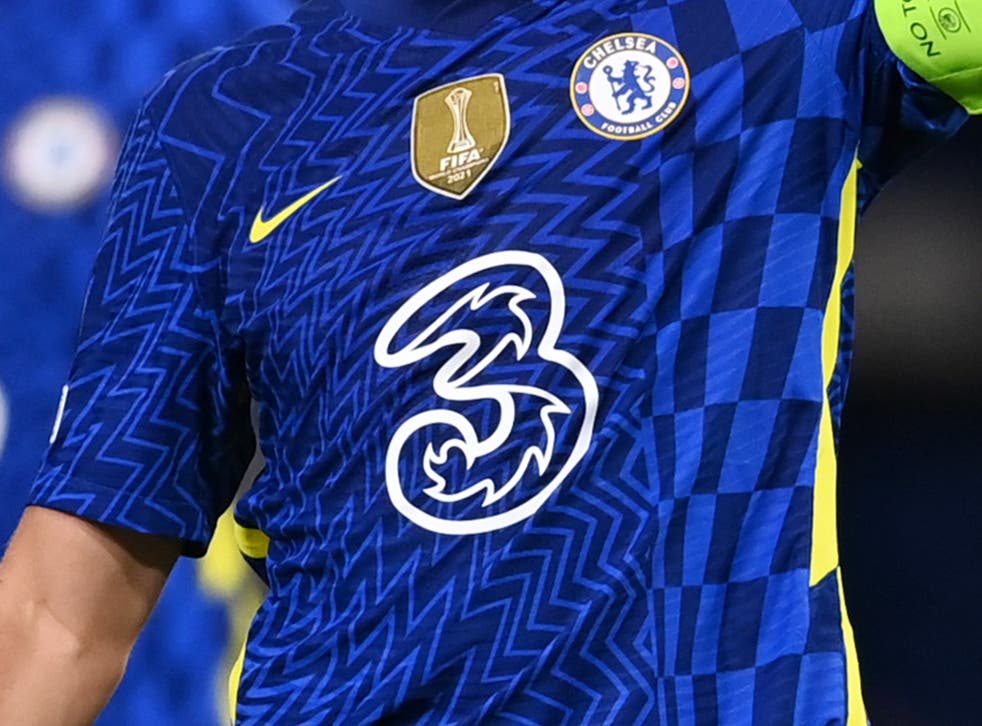 The club has been effectively placed under a transfer ban since it cannot spend on registering new players, while there are doubts over the ability to offer new contracts.

A maximum of 20,000 pounds ($26,300) can be spent on travel to matches. Chelsea plays in France at Lille in the Champions League next week.