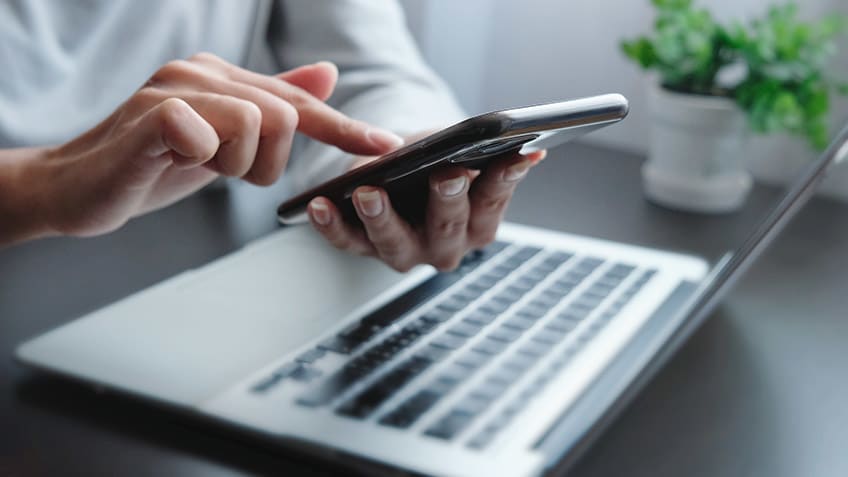 The Commercial Compliance Audit Report on CPSEs presented in Parliament on Tuesday flagged issues related to 32 CPSEs functioning under 10 different Ministries/Departments.
As per the CAG report, Indian Oil Corporation Limited suffered a loss of Rs.196.95 crore due to a violation of tax provisions in Andhra Pradesh.

The auditor noted that Oil and Natural Gas Corporation Limited (ONGC) suffered loss due to flaring of High-Pressure gas. During the period of 2012-13 to 2019-20, high-pressure gas valuing Rs.816.08 crore was flared in Mumbai High field due to non-availability of standby process gas compressors, power shut down and frequent tripping of process gas compressors.

It rapped NHPC for not levying penalty of Rs.11.61 crore for “generation of power lower than the minimum generation guaranteed in the contract agreement resulting in undue benefit to the contractor.”

The company also failed to ascertain the Incurred Claims Ratio of the expiring policy while underwriting Livestock Insurance under National Livestock Mission for the year 2016-17 implemented in Telangana State which, resulted in low fixation of premium and subsequent loss of Rs.10.31 crore due to high claim ratio.

Air India Limited suffered loss in form of payment of penalty. Air India made penalty payment of Rs.43.85 crore to M/s Boeing due to persistent delays in return of removed component during the period July 2016 to December 2019. (ANI)