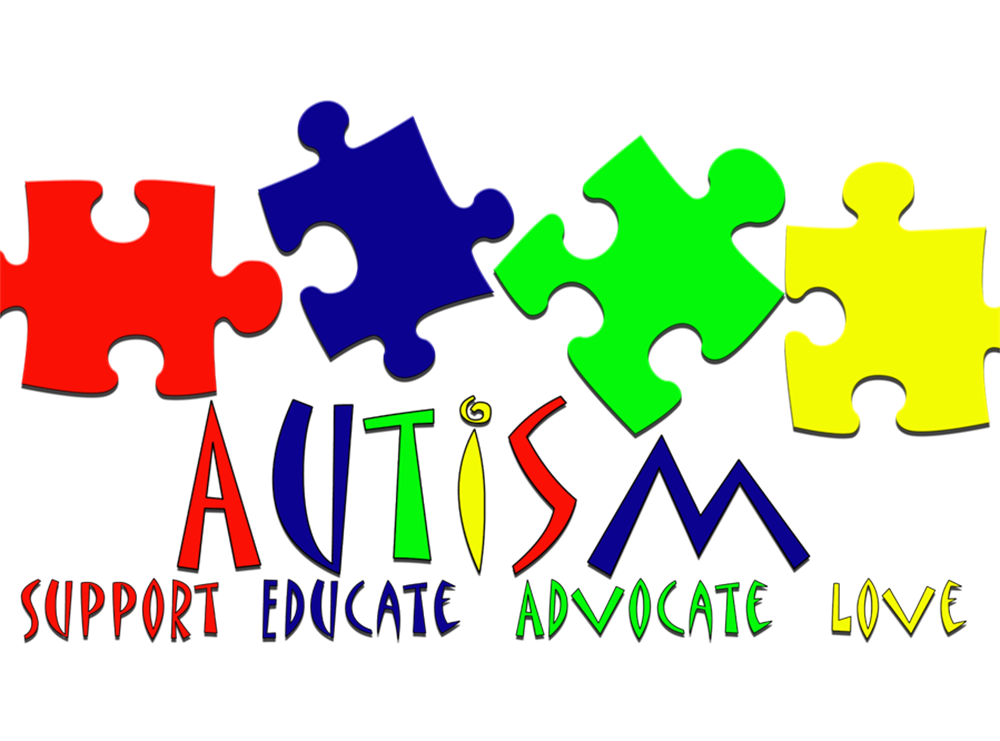 Chicago [US]: tit is heartbreaking when children are diagnosed with autism. even though awareness is at a better scale now a days , but still there is some amount of stigma attatched with autism. reseaches are going on but no authentic gold standard treatment is available for this.

A ray of hope for those parents, whose kids are on the spectrum is found in the new finding of a research. A lot of kids dealing with autism also suffer from epilepsy. Now, Northwestern Medicine scientists have discovered an important brain protein that quiets overactive brain cells and is at abnormally low levels in children with autism.

The study has been published in the ‘Neuron Journal’.
This protein can be detected in the cerebrospinal fluid, making it a promising marker to diagnose autism and potentially treat the epilepsy that accompanies the disorder.

Scientists knew when this gene is mutated; it caused autism combined with epilepsy. About 30 per cent to 50 per cent of children with autism also have epilepsy. Autism, which is 90 per cent genetic, affects 1/58 children in the U.S.

Appropriately nicknamed “catnap2,” the protein, CNTNAP2, is produced by the brain cells when they become overactive. Because the brains of children with autism and epilepsy don’t have enough of CNTNAP2, scientists found, their brains don’t calm down, which leads to seizures.

For the study, Penzes and colleagues analyzed the cerebrospinal fluid in individuals with autism and epilepsy, and in mouse models. Scientists had analyzed the cerebrospinal fluid from patients with Alzheimer’s disease and Parkinson’s disease to help diagnose disease and measure response to treatment, but this is the first study showing it is an important biomarker in autism.

The new finding of CNTNAP2’s role in calming the brain in autism and epilepsy may lead to new treatments.

“We can replace CNTNAP2,” said lead study author Peter Penzes, the director of the Center for Autism and Neurodevelopment at Northwestern University Feinberg School of Medicine.

“We can make it in a test tube and should be able to inject it into children’s spinal fluid, which will go back into their brain,” he added.

Penzes’ lab is currently working on this technique in preclinical research.

The level in the spinal cord is proxy for the level in the brain, said Penzes, also the Ruth and Evelyn Dunbar Professor of Psychiatry and Behavioral Sciences at Northwestern.

When brain cells are too active because of overstimulation, they produce more CNTNAP2, which floats away and binds to other brain cells to quiet them down. The protein also leaked into the cerebrospinal fluid, where scientists were able to measure it. Thus, it gave them a clue for how much is produced in the brain.

The level in the spinal cord is proxy for the level in the brain, said Penzes, also the Ruth and Evelyn Dunbar Professor of Psychiatry and Behavioral Sciences at Northwestern.