Arshad Sharif: A journalist who lost his life in mysterious circumstances!!

Last night, Pakistani journalist Arshad Sharif was shot dead in Nairobi by local police. This shocked and alarmed Pakistan. According to a senior police officer quoted in the Kenyan newspaper The Star, the incident is under investigation as a case of mistaken identity, according to Reuters.

In Pakistan, Sharif was well-known as a journalist and had previously presented a TV program. He also openly backed Imran Khan, a former prime minister. He recently claimed to have left Pakistan because the country threatened his life. 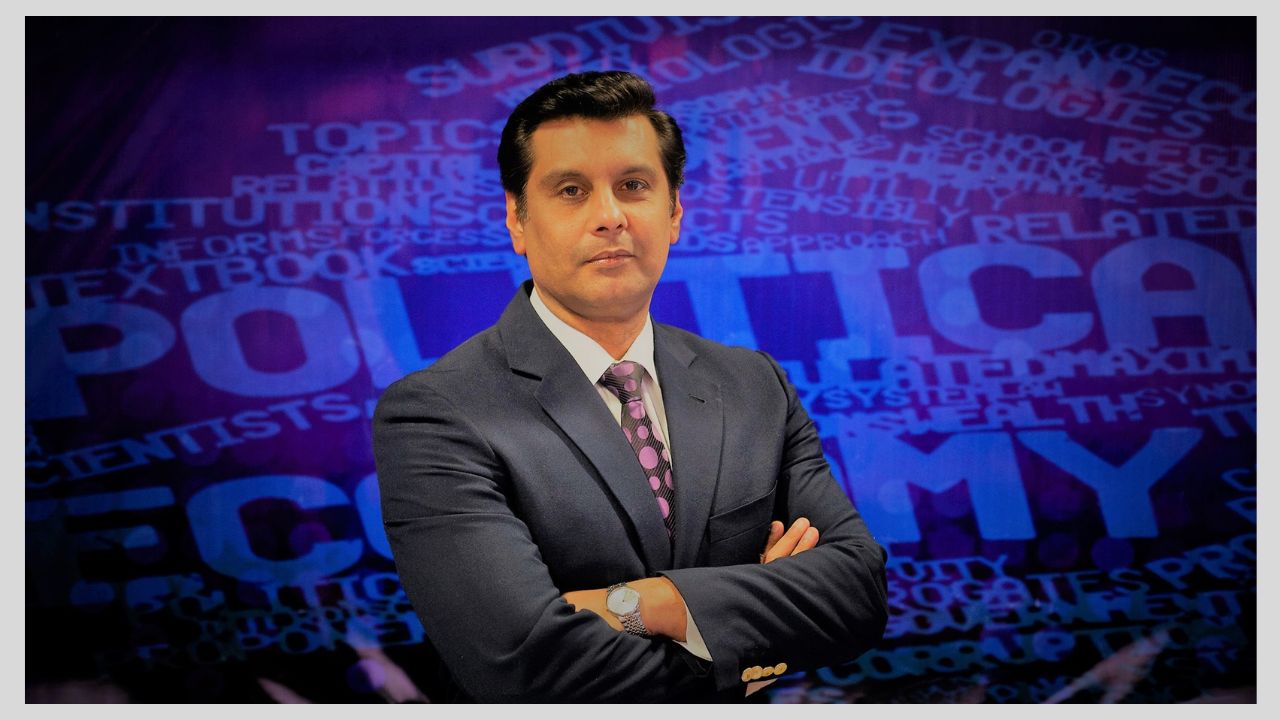 Arshad Sharif opposed the Pakistan Army and supported Imran Khan. He left Pakistan for unknown reasons, and it is unknown what he was doing in Kenya. The Pakistani government has mandated an investigation.

He covered a wide range of political events occurring in the nation for several national and international news organizations, such as those based in the United Kingdom. He was well known investigative journalist in Pakistan.

On March 23, 2019, he received his Presidential award from president Alvi, “The Pride of Performance award”, for his numerous media-related accomplishments. Sharif was the host of the “Power Play” program on ARY News; it was the first broadcast in Pakistan.

He was w news director at AAJ News. Before that, he served as the Director of News at Dunya News, where he headed the news section and hosted the Kyun program.

Arshad Sharif’s hometown was Karachi. He started working as a journalist in 1993 while still an undergraduate by working as a freelancer.

Being a younger member of the armed force family he got an education from top institutes in Pakistan.  Major Ashraf Sharif, his younger brother, was killed in May 2011 in a car accident when he was en route to their father’s funeral.

Major Ashraf Sharif left Bannu Cantonment on his own after learning of his father’s passing and turned down the offer of an escort or chauffeur.

A short distance down the road, his vehicle crashed and hit a tree, instantly killing him. The son and father’s bodies were laid to rest at the H-11 Cemetery with full military honors.

Sharif performed his duties as “Director of News” for Dunya TV and AAJ News with dignity and honor. His services include the position of bureau chief for Dawn News in 2011.

According to Kenyan authorities, Sharif was slain Sunday night after the car he was riding in accelerated and passed through a checkpoint outside the nation’s capital, causing police to start shooting.

According to Nairobi police, a case of mistaken identity is being investigated in the incident. 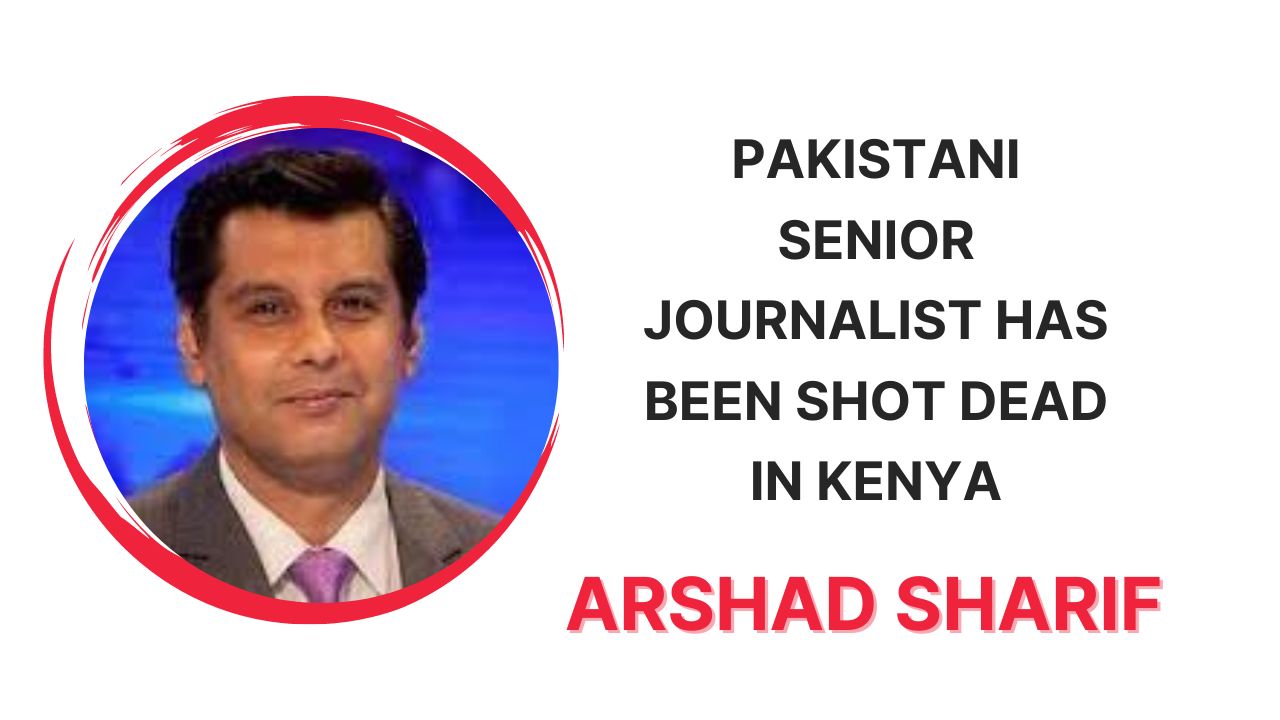 In Pakistan, calls for an inquiry and public outrage over Sharif’s death have been heard.

Many of the thousands of attendees carried Pakistani flags and placards, as well as those of the Pakistan Tehreek-e-Insaf (PTI), the political party founded by former Pakistani Prime Minister Imran Khan.

After Sharif’s remains were transported from Kenya, where he was shot on Sunday, they were buried the next day.

An extensive police presence was set up at the mosque to control the gathering, which one police official in Islamabad believed to number between 25,000 and 30,000.

A two-person delegation assembled by the Pakistani government will travel to Kenya to investigate the killing of the controversial journalist.

According to a notification from the nation’s interior ministry, the team was established at the Prime Minister’s Office’s request to “ascertain the facts relating to the assassination of veteran journalist Arshad Sharif from Kenyan police and competent authorities.”

Along with Omar Shahid Hamid, deputy director general of the Intelligence Bureau, the team includes Athar Waheed, director of the Federal Investigation Agency. The circular stated that the team would leave immediately for Kenya and that Pakistan’s high commission in Nairobi would help arrange the visit. There was no schedule given for the inquiry.