The National Assembly secretariat issued the order on Wednesday night for the discussion on the no-trust motion for today’s (Thursday) agenda, Geo TV reported.

Yesterday, Imran Khan deferred his address to the nation hours after an announcement was made that he will take people into confidence about a “foreign-funded conspiracy letter” to show “evidence” of attempts to topple his government.

Pakistan Tehreek-e-Insaf (PTI) senator Faisal Javed Khan gave the information about the address having been postponed, reported Geo News. The Imran Khan government is facing the heat over the no-confidence motion brought by the Opposition.

“PM Imran Khan’s address to the nation for today has been postponed,” Javed Khan said in a tweet.

After the no-confidence motion against the Imran Khan government was tabled in the National Assembly with a total of 161 votes in favour, the proceedings were adjourned till March 31.

The no-confidence motion was submitted by the opposition parties on March 8. The Opposition is confident that its motion would be carried as some allies of PTI have come out in the open against Imran Khan. (ANI) 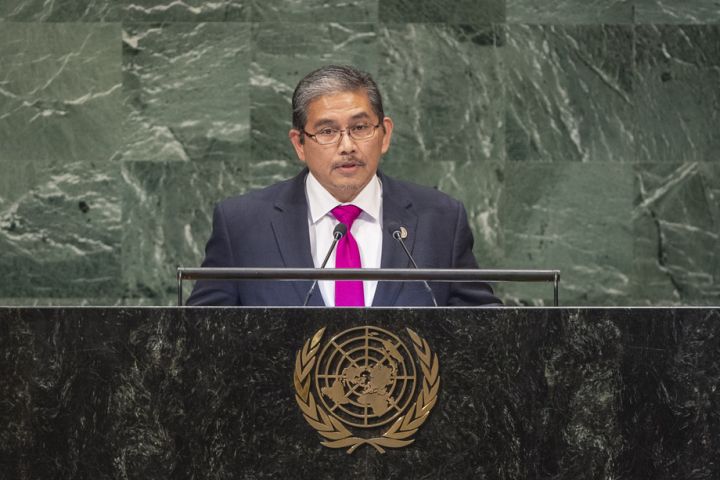